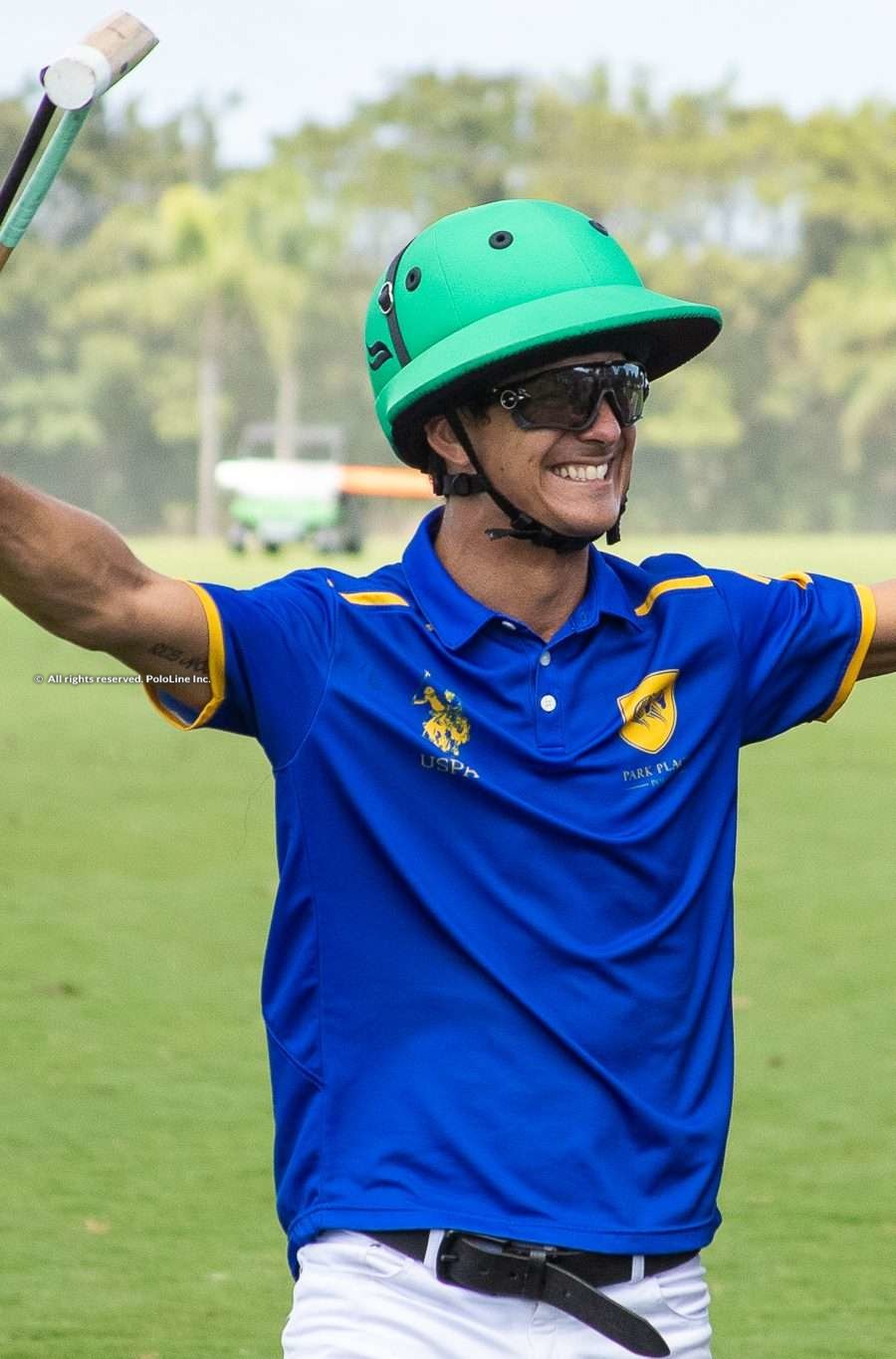 “It’s great to start with a big win, but we want to go step by step”

The CV Whitney Cup, first leg of The Gauntlet of Polo, concluded with Park Place claiming the title for the second consecutive year. They took a spectacular win against Scone, their 2021 contenders, to take this year’s title. It is a great start to the season for Andrey Borodin’s organisation, which has grown steadily over the past few years until becoming one of the most powerful polo organisations in  the US thanks to their two most important men: Hilario Ulloa and Juan Britos, the latter named MVP of the CV Whitney final.

“The CV Whitney Cup is one of the top three tournaments in America” says Juano Britos. “The level is very good. We have been playing for a few years now, so I think the team deserves to win these tournaments. Andrey [Borodin] is recovering and he will be back soon, but he came to watch and support us from the sidelines. I want to thank the whole team – the grooms, the vets, managers, everyone behind the scenes who works to achieve this.”

In terms of the match against a powerful organisation like Scone, whose lineup included the Cambiaso father- son duo, it was not that easy for Park Place, who had to bounce back after a tough first half. “We didn’t get off to the best start,” says Britos. “Scone had a better and stronger start, while we were a bit slow. I think we had a good chance at half time, we changed a few things and luckily it worked out. We played better in the second half. I am proud of the team – we were three goals behind and we made a come back in the last two chukkas.”

In addition to having been named MVP, one of Juano’s mares, El Overo Indigena, won BPP. “El Overo Indigena is one of my favourite mares,” he says. “She belongs to Park Place and comes from Lucas Monteverde’s breed. She has been one of my best mares for the last three years. She is a very special, she gets crazy in the stables sometimes, and she needs a lot of training. My grooms and my pilot are proud because she is a special mare and we put her at the top of my list.”

Park Place have started the Gauntlet of Polo in the best way possible, winning the first leg of the CV Whitney Cup: “This is a special feeling as we have started the year with a big win,” says Juano.  “It’s amazing to play this level of polo, to be able to play against the best players and with my team mates. I am very proud and happy.”