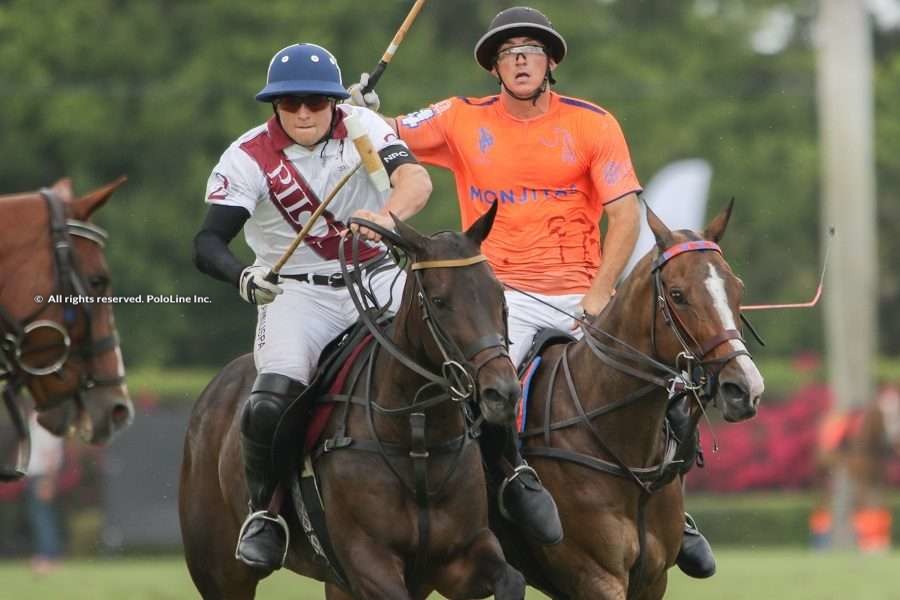 Matias “Colo” Gonzalez is living a dream after winning the Gauntlet of Polo with Pilot. Not only the foursome remained unbeaten, with an impressive 16-0 record, but he was also named MVP of the final of the US Open Polo Championship.

Matias Gonzalez started playing polo when he was a kid, thanks to his father, Diego Gonzalez. Diego moved to the US with his wife, Mariana Ferrari and their two daughters, Josefina and Camila. At first, Diego used to play in Columbus, Ohio, where Matías was born. When the boy was 5-years-old, the family moved to Wellington, and that’s where he started to play polo. Wellington still remains the home of the 20-years-old champion.

Matias took the opportunity to talk to PoloLine TV after the championship game:

“It’s a dream come true, I don’t think I can put it in any other way. It’s a huge honour to win the Gauntlet of Polo here, where I was raised and born. I saw everybody do it, so it was absolutely great, a great feel.”

“We had done a lot of work to prepare for this, but we did it.”

“To get MVP is another huge honour, I guess I can check that out from my bucket list, it’s unbelievable. And playing the two best behind me, how can I not get mvp?”