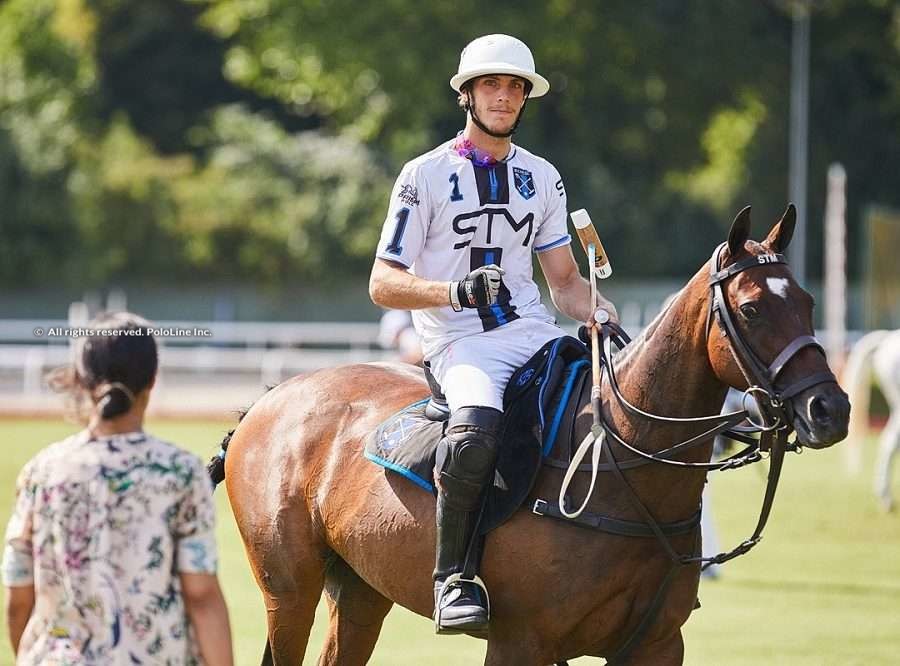 While currently playing practices in Sainte Mesme, France, Robert Strom has already set his eyes on the upcoming Argentine season, where the biggest challenge of his career awaits. French organisation Sainte Mesme spoke to PoloLine and confirmed their participation in the Cámara de Diputados Cup and the Municipalidad del Pilar Cup, two of the most competitive tournaments of the spring season in Argentina.

“To play the Cámara has been a dream of mine for several years,” says Strom. “I used to go to Argentina to play the AAP tournaments with the goal of making it to the Cámara at some point. We weren’t able to play last year, but this year we were able to put a great team together for the upcoming season. I feel it is the right time for me to face this challenge.”

“We did very well in the last European seasons, and I started playing at a higher level in Argentina,” adds Strom. “I also played the World Polo League this year. Playing 26-goal in Palm Beach was great for my polo, and it made me play faster. The Cámara is a very competitive tournament –  very fast, 4 against 4, different to patron based polo – but I am ready for it.”

The young 5-goaler will be joined by his brother-in-law, Clemente Zavaleta, and the Novillo Astrada brothers, Ignacio and Alejandro. “It was very important for me to play with the Novillo Astradas in Palm Beach,” says Strom. “That led to this team. I am grateful to Melissa Ganzi for giving me the opportunity to play in the World Polo League at Grand Champions and Valiente, with a great player like Nacho Novillo Astrada. Corchito, Nacho, and I got along as soon as we started playing together. We had been talking to Corchito about doing something together, and the next step was to talk to Nacho. And Negro, another fantastic player, was the natural choice as the fourth man.”

For the French-born player, winner of the last two editions of the Open de Paris, this will be a great opportunity. In order to perform his best, he will have the support of well seasoned players, men who have experience playing the Argentine Open. “This is a great team, because all three guys have a lot of experience. Corchito is my brother-in-law, we know each other very well, we have played thousands of tournaments together,” says Strom. “He has won the Cámara many times, and played the Open four times. And the Novillo Astradas have a rich polo history and a lot of experience. It is an honour that these guys want to play the Cámara with me.”

Polo, of course, is not about the individual player but their contribution to the team as a whole. In order to achieve their goals, it’s essential that they put together the best string available. On this subject, Strom says: “We are doing well with horses because Corchito is very well mounted, I started to mount myself in Argentina, and Nacho and Negro will be supported by La Aguada. So the team is looking really good. We haven’t spoken about positions yet, but we have a rough idea.”

In the past, several non-Argentine players have made it to the Argentine Open, such as Fred Mannix and Pascual Sainz de Vicuña, so qualifying for the prestigious championship is possible. But Strom is focusing on the task at hand. “To be able to play the Cámara is a dream come true at this stage of my career,” he shares. “It is the right time, the momentum is there. If we have a good go the Cámara, the next step would be the qualification. But we have to wait and see; the first step is to build a united, solid team in the years to come, and then think about the qualification tournament. I want to be well mounted enough to play these tournaments as best I can. I am very much looking forward to it.”