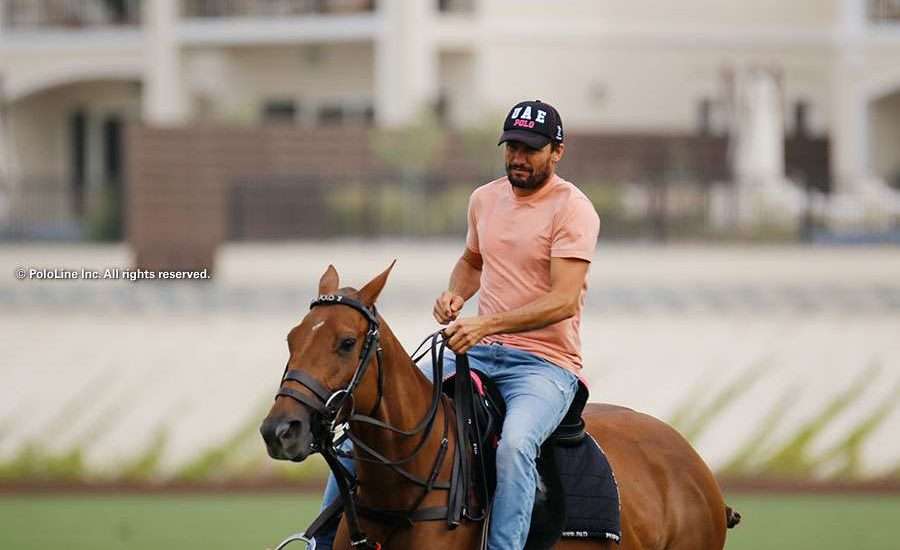 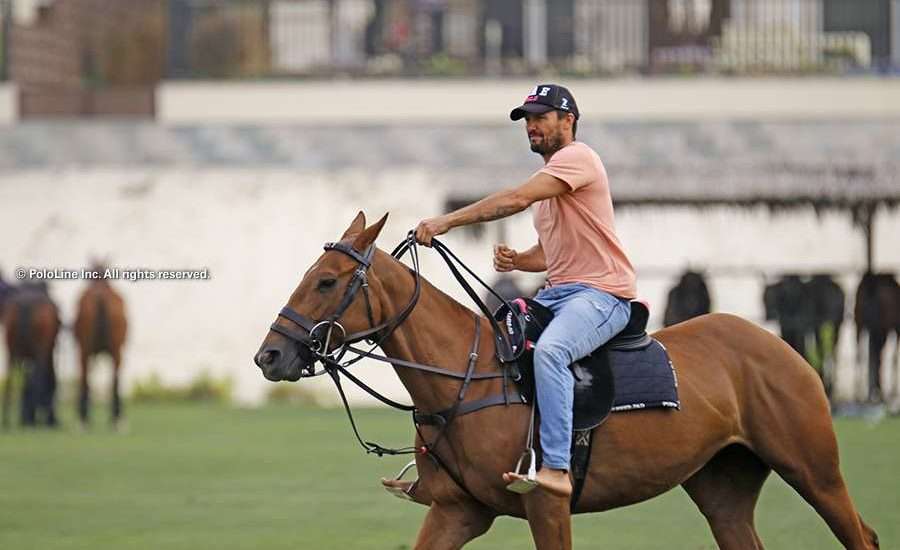 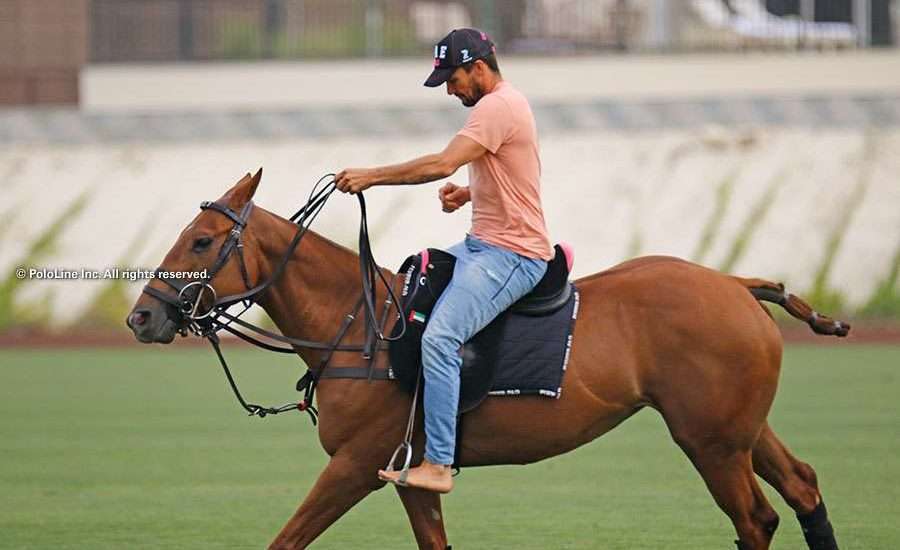 “I thought I had forgotten how to hit the ball”

The polo world was drawn to attention last weekend as news of Lucas Monteverde, a much loved figure in the community, took to the stick and ball field for the first time in over a year. The former 10 goal player and four time Argentine Open Champion was sidelined for a long period due to a strange condition that severely affected his physical wellbeing. Aside from what his recovery means in sporting terms, the important news is that the pain that so hindered him, that did not let him sleep, let alone walk, has now become a thing of the past. “After over a year, I am finally able to stick and ball without pain,” shared Lucas, as he dismounted his mare at Al Habtoor Polo Resort & Club, in Dubai on Saturday. “I am happy, recovering slowly. I thought this moment would never come, but it has.”

“I really started to feel a change twenty days ago,” he continues. “Before that, I felt like I was in a rut, that I was not progressing, and about twenty days ago I started to heal. And I feel good. I started riding last week. Today must be the sixth time I have been on the horse this year. I got on and I stick and balled. I thought I had forgotten how to, but I haven’t!”

But Monteverde knows that despite his current progress, this is the time to stop and take logical decisions, and continue working on recovering further. “I am out of every single calendar,” says the former Alegria player. “A few months ago all I wanted was to be able to sleep and walk, so being able to get on a horse and hit the ball is fantastic. I have no plans for 2018, and I am not in a rush to do anything. I am going to listen to my body.”

What happened to the 25 de Mayo local was not a common injury, but something much more serious and unusual. On his diagnosis and the way in which it evolved, Monteverde states: “It is a very rare condition, called synovial chondromatosis. The synovial tissue turned hard. It is like a piece of meat with sand on it; it starts to calcify the liquid and it is difficult to diagnose because it doesn’t come up on the scans. It is not genetic, nor is it an illness. The few reported cases all appeared in sportsmen with joints that had bad biomechanics, mine is a wonky left leg, and when they are under a lot of stress or suffer blows, they can start to get this condition.”

“I was riding hard and my hip was hurting,” says Monteverde. “In my last Argentine season (2016), I played every game with pain medication, with Oxa B12 injected, and that really made everything blow up. It is not really known when or how, but the articulation suddenly gives out and then it has to be cleaned. I had the operation in February, an arthroscopy, and that was when they discovered what it was, when they did the biopsy. They thought that they could just clean it up and that would be it. I started rehabilitation and two months later I was much worse than before, and that is when I went to the States. In the last operation they opened me up, took out my femur, cleaned everything, and put it back in. The articulation is healthy, that is why they didn’t change it, and now I have clean tissue again. I should be OK and able to play polo again. I have to gain strength, but for now I am not rushing into any work commitments.”

We all know that the sportsman, the idol who rides out to play in front of thousands of fans, then goes home and becomes a regular person again. Their family is always there, to celebrate the wins and the losses. That’s why Monteverde does not forget those who support him, day in and day out. “First and foremost, I want to thank my family. They are the ones who really know how this last year has been, especially my kids, and Loli, my wife. HH Sheikha Maitha has been amazing with me, supported me even without playing last year and this one as well. There are too many people to name, but I am especially grateful to my doctors, and Maxi, my personal trainer.”