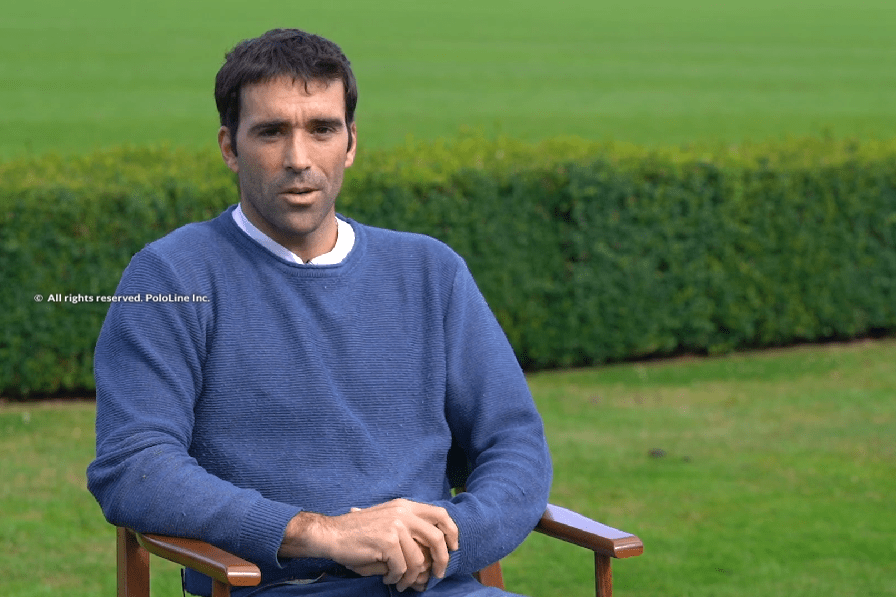 Ignacio Negri, who is currently competing in England, has shared that he will be playing the qualification tournament for the Argentine Open for the very first time, where he is set to represent the legendary Coronel Suárez.

Negri, winner of the 2019 Municipalidad del Pilar Cup with El Trébol Km.90, will be joined by two Coronel Suárez locals – Diego and Marcos “Cacu” Araya (Diego is Cacu’s uncle) – and Chilean Felipe Vercellino, with whom Negri won the Municipalidad last year. This will also be Vercellino’s qualification debut.

“Coronel Suarez has a lot of history, so it’s a big responsibility for us. Especially for me, as I’m going to be the captain. The good thing about the team is that the positions fit quite well: Diego Araya is going to play back, I’m going to play 3, Pipe Vercellino is going to play at 2 and Cacu Araya will play at 1 and will be responsible for scoring goals!”

“Last year I played with Pipe Vercellino and two Brazilians – Pedrinho Zacharias and Aluisio Villela Rosa. The idea was to play with them again, but with everything related to Covid, they are now unable to play the Argentine season in the Spring. There were two pairs floating around – Cacu and Diego, and Pipe and I. We all really wanted to play, and I think a nice team has come together.”

“I have known Pipe for a while now. He’s a really nice guy, a great teammate, really positive, well organised – he’s a machine! We played together for the first time last season and it was a great experience. We did well results wise, but we did much better off the field!”

“This will be my first time playing the qualification tournament for the Open. It is every player’s dream to play the Open!”

“There is a gap between the top players, the organisations, and the rest of us. We are trying to get closer and closer but it’s not easy, especially in terms of horses. But it’s nice to compete against the best out there.”