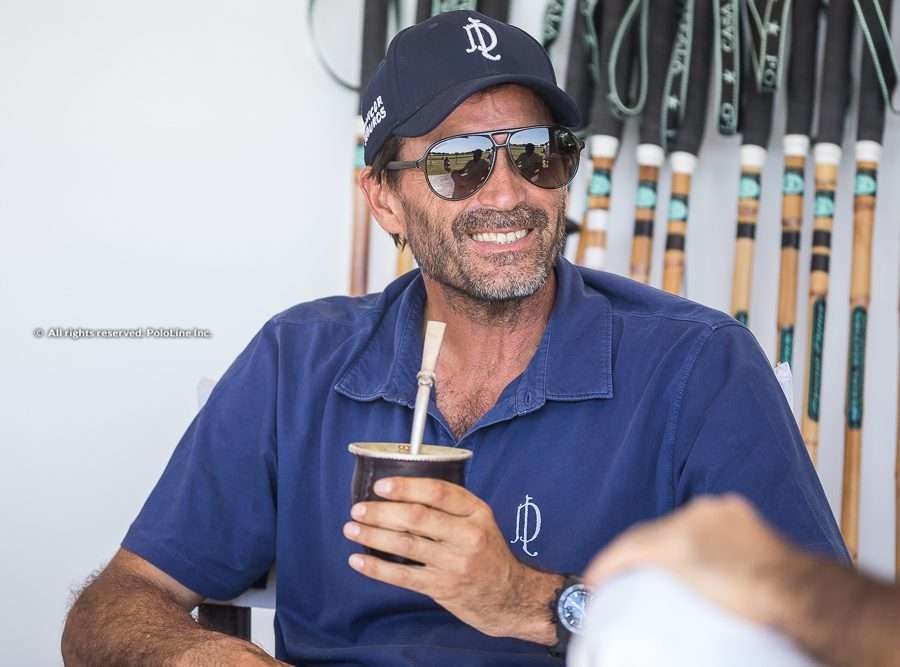 Luck has evaded La Dolfina this 2020; or, at the least, normality has escaped them. It is known that the Cañuelas-based foursome has suffered injuries that left them down to only two original members during Tortugas and Hurlingham. But for their Palermo debut, rescheduled for Thursday December 3, La Dolfina will be back with the original lineup, the team that has lifted the Argentine Open trophy eight times out of nine (since they formed their team). Not bad at all!

“Our aim is always to win, just as it was at the start of the season,” shares Adolfo Cambiaso from Cañuelas. “But injuries have complicated everything. It is the first time we are going to play Palermo without having won anything prior to the tournament, because the four of us haven’t been able to play together once. At most, it has been two of us. And in spite of all the trouble, we managed to qualify for the final of the Tortugas Open, and we made it to the semis of the Hurlingham Open. Not too bad, considering that the rest of the teams have been playing with their full lineups. We’ve had really bad luck.”

La Dolfina will make their debut in the 127th Argentine Open on Thursday, taking on La Irenita, who have already lost one game (against La Natividad Las Monjitas). The question on everyone’s mind is how will La Dolfina perform in their first match of 2020. “I am not worried about how the team will work because I am well aware of what we have built as a team,” shares Cambiaso. “It won’t be easy, because Juanma [Nero] is out of rhythm, but if we manage to work they way we always have done, it will give us hope.”

La Dolfina will be playing their ninth consecutive season together. The pressure of playing on the most important polo platform in the world doesn’t seem to faze them. “Palermo’s main field suits me perfectly; having won so many important matches there over my career gives me a sense of comfort,” continues Cambiaso, who has won the Argentine Open a total of 16 times. “It is a pity that no spectators are allowed to attend due to the pandemic.”

While Cambiaso had the pleasure of playing two Triple Crown tournaments alongside his 14-year-old son, Poroto, La Dolfina now have their sights fixed on Palermo. “Sharing the field with my son was amazing, despite Juanma’s unfortunate injury and then Pablo and Pelon’s muscle tears,” says Cambiaso. “It was a great experience for him, for his future. He already knows how fast we play, which, as a polo player, will be very useful for him. I would have liked it to happen without my teammates being injured, but it is always nice to share the field with my son in Argentina, as much as I enjoyed playing with him in England or the United States, in the World Polo League. It is a joy to play with him.”