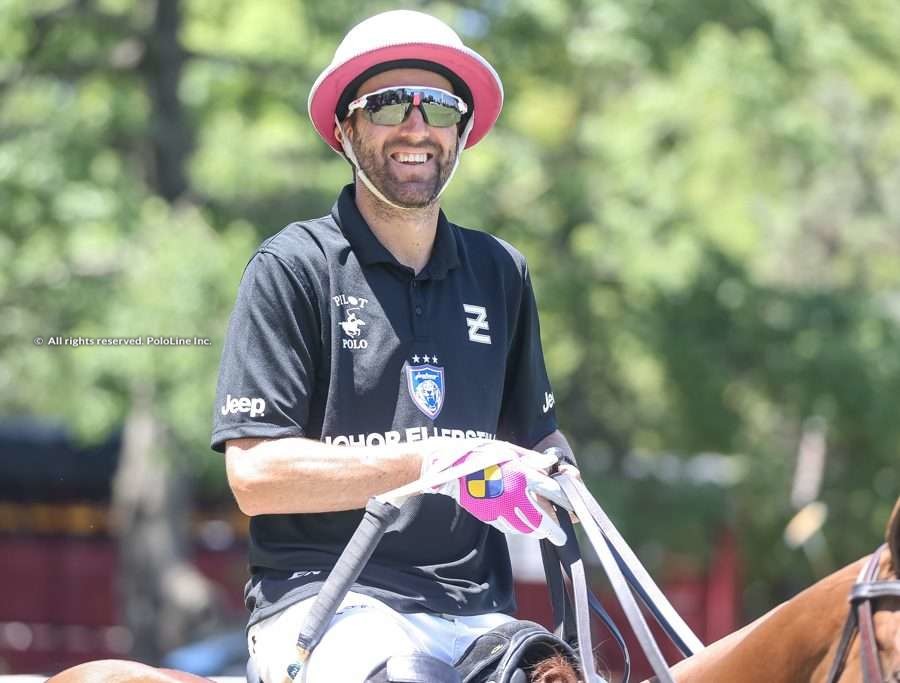 “I am very confident and motivated to win Palermo”

The final of the most important polo tournament in the world is upon us, and once again Ellerstina and La Dolfina will face off for the title. In 2018, Ellerstina fell to Las Monjitas in the last zone game and failed to qualify for the big match, but this year the Pieres family is fighting fit and back to try and snatch the Argentine Open. Ellerstina seem to have found an effective system of play, as they proved on Sunday against Las Monjitas; now they will be looking for their second Triple Crown title of the year—they have so far won the Tortugas Open—and they will work hard to break the losing streak that has separated them from crowning glory at Palermo since 2012.

“We played a mixed practice on Wednesday, and all the horses went well,” shares Polito Pieres, who shone in Sunday’s match against Camilo Bautista’s boys. “I think the horses will be in good shape for the final. We had a lot of tough matches, but we will see how they hold up on Saturday. I have reached this stage of the competition lot better than I did last year horse-wise, so I am very happy.”

We anticipate that this final will be different, as Ellerstina comeback to the championship match after being absent in 2018. La Z already passed the first test of the tournament, which was the match against Las Monjitas, but they know that the moment of truth will come on Saturday. “We lost the semifinal last year, and we were left with a bitter feeling, a total sadness,” shares Polito, Ellerstina’s number three. “This year we won a very tough match against Las Monjitas, where we were very nervous, and there was a lot to play for. It has been a strange season, we played the finals of the Tortugas and Hurlingham Open in six days, and we now play a final after having faced Las Monjitas on Sunday, which was almost like a final. It has not been a normal season.”

Lastly, Polito Pieres, in a season that has seen him justify his 10-goal handicap in every crucial Triple Crown match, shares: “You never feel confident going up against La Dolfina or Las Monjitas, but I have a good feeling. From the beginning of the year I was feeling confident for Tortugas, which I had never won, and for Palermo, which I also have not won. I really want to win Palermo; I am confident and motivated.”

La Dolfina and Ellerstina will play the final of the 126th Argentine Open on Saturday, at 5pm.