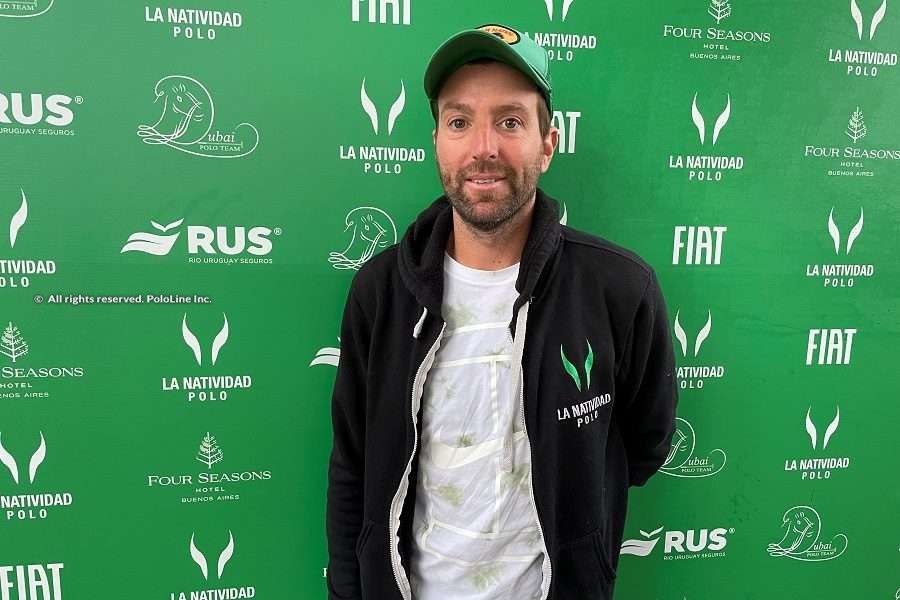 “I am enjoying this journey of my career with La Natividad”

“It’s amazing!” says a euphoric Polito Pieres after making history with La Natividad following an incredible win against La Dolfina. The win secured the Castagnola’s organisation their first ever spot in a final of the Argentine Triple Crown. “The passion these kids, Lolo, the family and everybody at La Natividad have is incredible,” continues Pieres. “They are so professional, they stick-and-ball everyday, they play many practices. Even with our experience Nachi and I learn a lot from them. We try to give them some advice as well. They are unbelievable. I am enjoying this journey of my career with La Natividad.”

Barto and Jeta Castagnola are getting ready to play their first final of the Argentine Triple Crown, after defeating their uncle, the one and only Adolfo Cambiaso, on Sunday, October 31. Polito Pieres – who is playing with the team for the second consecutive year, and despite being the most seasoned player within the lineup – was very moved. Perhaps it is unfair to say that this win has been a surprise at all, because it was only a matter of time before La Natividad started making it big in Argentina.

“We were focused only on this game”, Polito says. “We will start working on the final on Monday or Tuesday, but the idea is to play like we did on Sunday. For me, to have the opportunity to win the Hurlingham Open again is fantastic.”

In terms of his ties to La Natividad, Polito, who formed part of the team back in 2012 when Lolo still played the Triple Crown, sing high praises for Lolo Castagnola and the whole organisation. “I have a very good relationship with Lolo,” he says. “I played with him in this team before, so I guess there must be something special. He always gave me confidence, he believes in me. It’s nice to have played with Lolo, to be playing with his kids, and now living with them in Cañuelas. It is a part of my career that I am enjoying.”

In the past, Polito has had to deal with criticism about his position on the field and the impact of his play. In his years with Ellerstina, it was expected that a full Pieres lineup would win everything. When he arrived to La Natividad, there was a lot of fuss about his position and Camilo Castagnola’s, and how the two of them could fit together on the field. “I don’t have anything to say at the moment,” he says. “I will let people reach their own conclusions. Believe me, this year, I don’t care. Last year I used to hear what everybody had to say, but I am not doing that anymore.”

A true polo icon, Polito Pieres is a crucial man in La Natividad, a team that is making history.