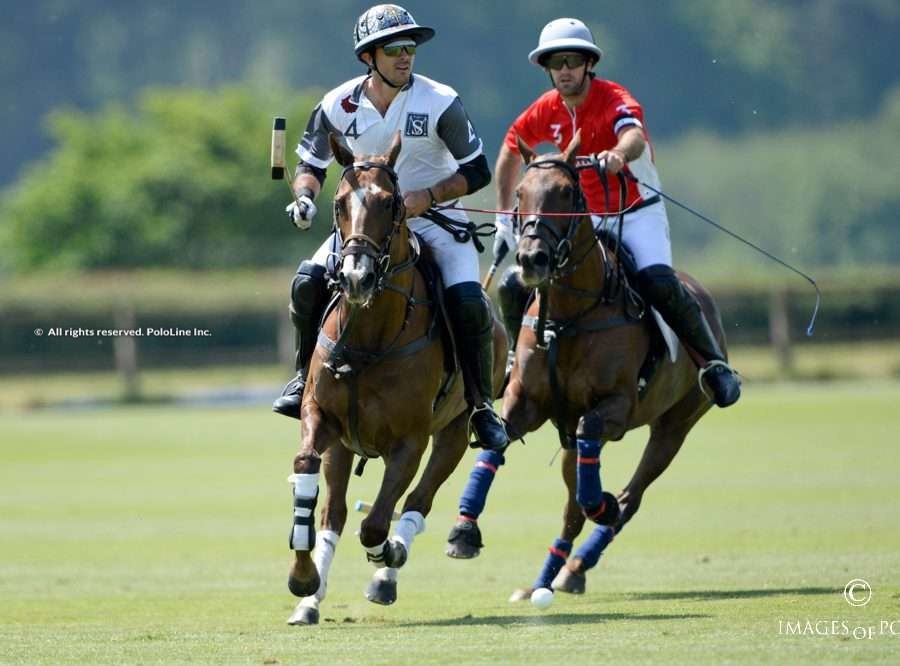 Facundo Sola: “Our aim is to become a solid team as soon as possible”

A brand new team will be making its debut in the second match of the Tortugas Open, the first leg of the much awaited Argentine Triple Crown: RS Murus Sanctus. The team is set to play its first match against La Natividad/Las Monjitas.

“Everything’s going very well,” Facundo Sola told PoloLine. “I mean, quite well, given that it has been a very strange year, and it will be an unusual season, with no spectators, no press, and as very few people are allowed to enter the grounds, at least for the time being. We hope everything will open soon, but for the moment, everything is really strange.”

This new lineup is big news, and it will be the first time Corinne Ricard’s organisation play the Triple Crown in Argentina. Murus Sanctus have done very well both in France and England, but it is now time for the French organisation to play the most coveted polo championship in the world.

Furthermore, the team’s name is prefixed with ‘RS’, a tribute to the one of the most cherished personalities of polo, the unforgettable Rubén Sola, Facundo’s father, who passed away unexpectedly last December.

“This is completely new for Murus Sanctus and for Corinne,” says Sola. “It is a project she and my father had talked about for years – having a team play the Open. Corinne’s mares are already playing, and now she shares her organisation with RS. She is very happy, very enthusiastic with everything. It will be nice, a lot of fun.”

On the other hand, RS Murus Sanctus will see Facundo Sola and Alfredo Cappella joining forces again. The friends have been playing together for several years both in Argentina and abroad, until they decided to go their separate ways. The last team they shared was Washington (a lineup that included Diego Cavanagh and Ezequiel Martinez Ferrario). Now, it will be a delight to see these two players reunited, and playing alongside Caset and Elizalde. “I guess we put two great duos together; we feel confident, and we play very good polo,” says Sola.

How have RS Murus Sanctus been preparing for the Triple Crown?

“We did very well, the team works very well; we played a lot of practices and we are very much looking forward to starting the season. So, let’s wait and see – our aim is to become a solid team as soon as possible.”