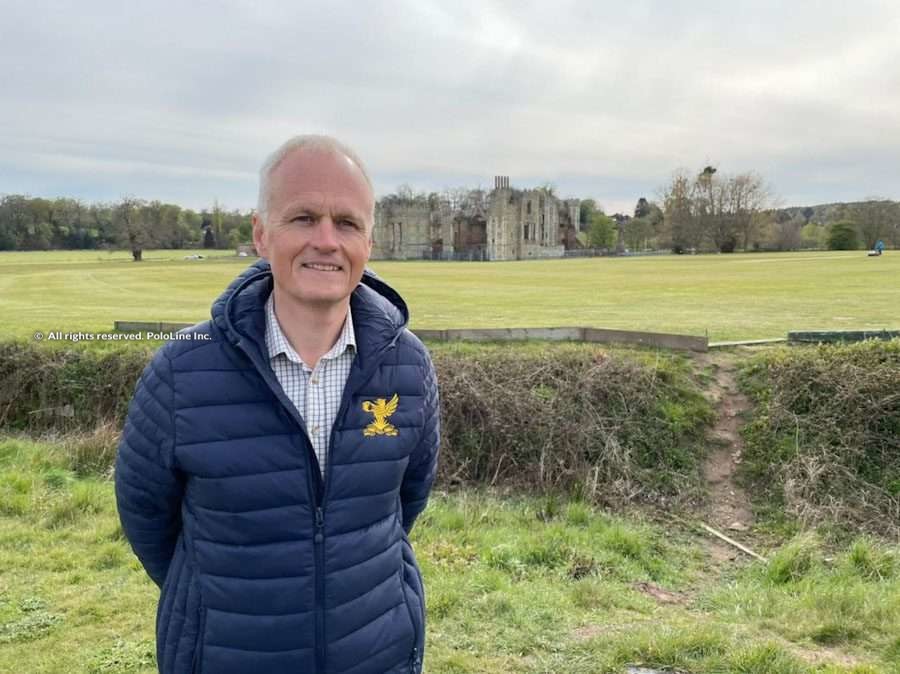 “Cowdray is first and foremost the grounds; the grounds are the crown jewels”

Andrew Swaffield was appointed Chairman of Cowdray Park Polo Club, on January 29, 2021, after Roderick Vere Nicoll stepped down. Since then, Viscount Cowdray, the club’s President, has been delighted by Andrew’s role within what is one of the most renown clubs in the world. Polo at Cowdray started back in 1910, and has been referred to as “the cradle of English polo.”

In addition, Cowdray Park played a key role in the rebirth of the sport after the Second World War, thanks to the enthusiastic job done by John Churchill Pearson, 3rd Viscount Cowdray, who put his energy into getting the club back into action. He was the one to establish the British Open Gold Cup in 1956, now considered one of the Grand Slams of polo – alongside the US Open and the Argentine Open.

PoloLine TV met with Andrew to speak about the upcoming season at the club, and the much anticipated Gold Cup:

“I think the whole country is excited, because people want to get some fresh air, they want to see sports, they want to socialise. Actually, we’ve opened the doors for members to re-join, and they’ve been joining in great numbers, so we are encouraged about that. There’s still risk this year, but it’s looking pretty good with the vaccination programme in the UK, and it’s looking pretty good for spectators coming into Cowdray.”

“I also would like to open the game potentially into more professional involvement, in a way that is not totally reliant on patrons. It’s a fantastic system; I was benefited by it, it was how I came to polo, so obviously it’s important to me. But it also requires money to come to the sport, from sponsors, and that probably needs more people watching the sport.”

“For me, Cowdray is first and foremost the grounds; the grounds are the crown jewels. When you look at them, you can see the amount of work that the team put into the grounds every year. That’s what Cowdray is known for; this year is no exception. We are very confident that this year we will have fantastic polo on our grounds, at Lawns and Ambersham. We have lovely surroundings, like the castle ruins. It will be an amazing summer of polo.”