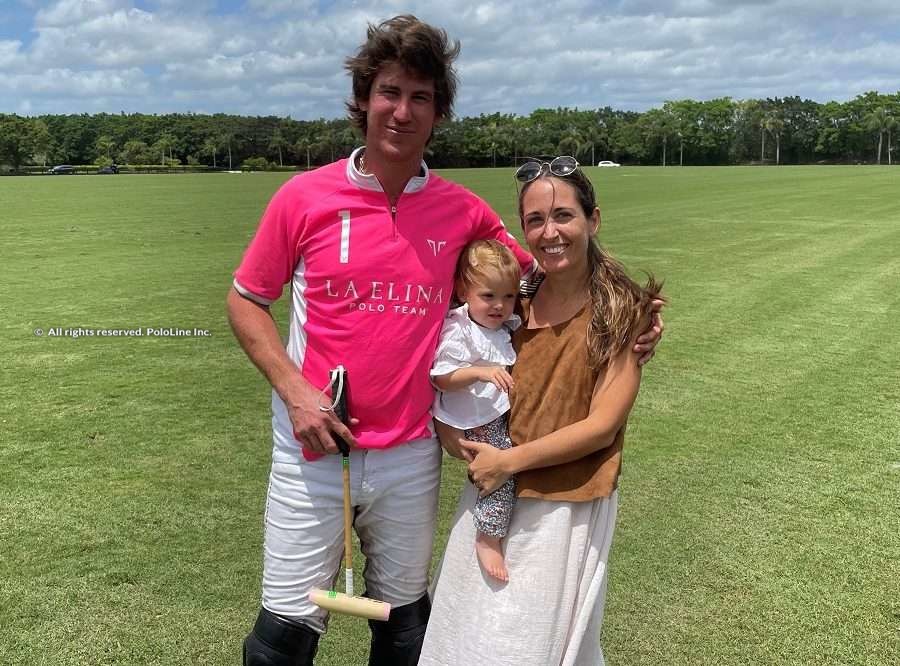 Juan Martín Obregon was extremely happy when he spoke to PoloLine last Wednesday after La Elina defeated Tamera in the semifinals of the US Polo Open Championship. The victory gave Juan Martin, his brothers Facundo and Gerónimo, and Jared Zenni, the opportunity to play the final of the most coveted tournament in the United States.

Juan Martín didn’t play the USPA Gold Cup, but he joined La Elina to play the US Open. Although Juan Martin is ready to play his first ever final of the US Open, it is worth noting that the Obregon family, as well as Jared Zenni, know what it is like to win a US Open title. Juan Martín’s brother, Mariano, alongside his cousin, Agustin and Jared Zenni, surprised the world, alongside Hilario Ulloa, when they claimed the coveted title in 2018 with Daily Racing Form in a memorable final. That day, they beat a mightly Valiente lineup, which included both Adolfo Cambiaso and Facundo Pieres.

This final will be a huge challenge for La Elina, as they will battle it out against Pilot, who claimed the title back in 2019, the year Curtis Pilot’s organization won the first complete Gauntlet of Polo. La Elina’s success in this tournament is another very well deserved achievement for the Obregon family after many years of hard work and determination, after settling in the US from their native Argentina to become one of the most renowned polo family in the American polo community.

The road to the final had not been that easy for La Elina, as Juan Martín states: “We struggled game by game, coming to each game as if it was our last, making sure we took advantage of every opportunity we had, making the most of it,” he says. “This dream has been a long time coming for us. To be so close and at the same time to keep your head in the game is a struggle. We had to go back to basics to get this far.”

Perhaps the fact that the four Obregon brothers (Juan Martin, Gero, Facundo and Mariano) played together in Argentina in 2021 was crucial to improve Juan Martin’s skills and determination. “Having played in Argentina with Gerónimo, Facundo and Mariano, in my opinion, made the difference for me,” says Juan Martin. “I personally don’t like playing at 1; but I played at 1 in Argentina and I tried to learn and make the most of it. Then I came to this team, and they told me to play as 1! It helped me a lot to know what I wanted to do, where I had to be, and also to be patient, help my teammates, and work a lot for them.”