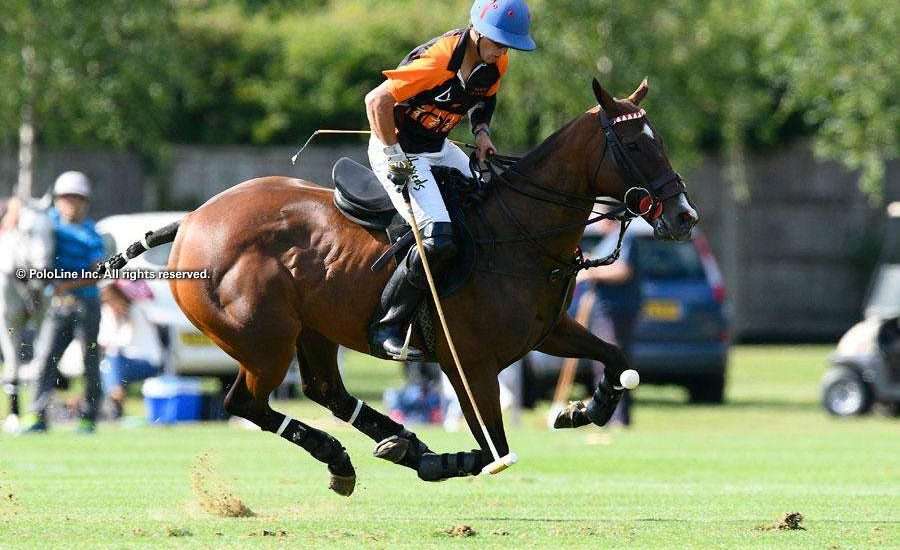 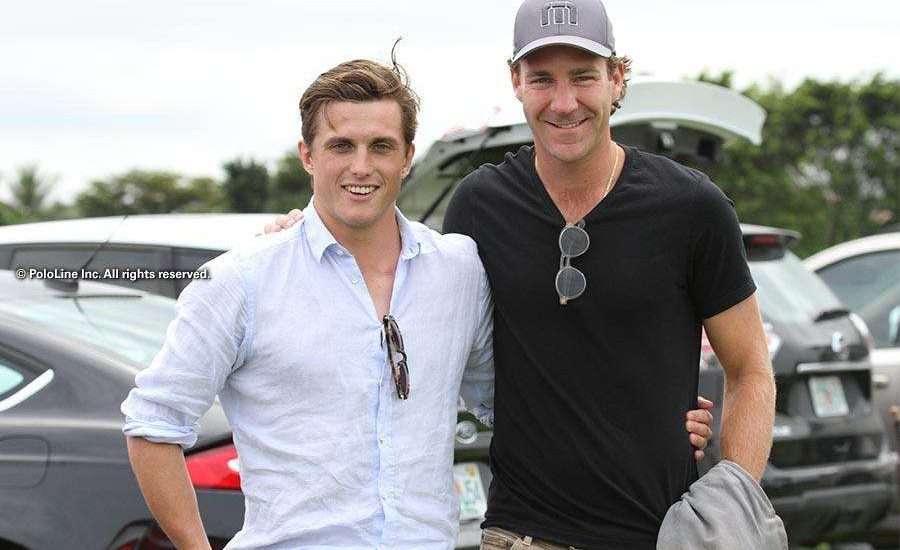 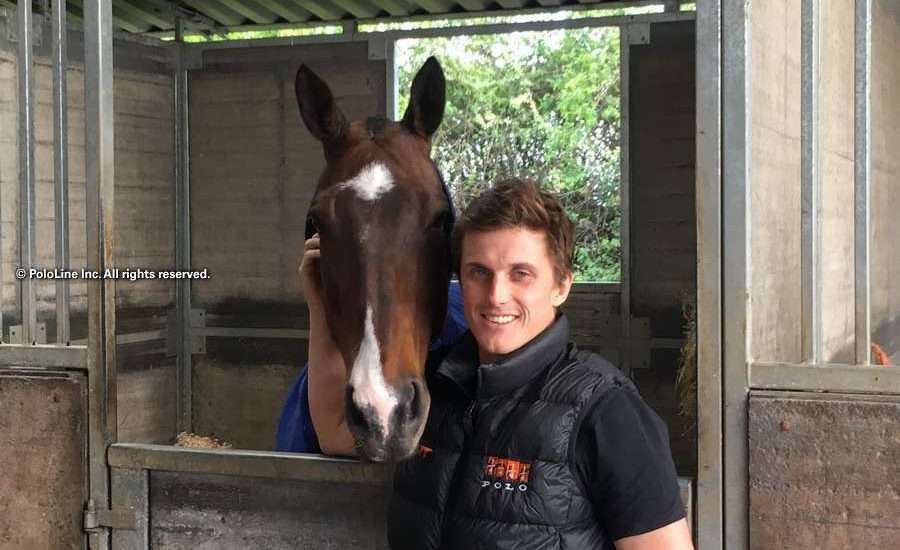 “Thankfully, the Home Office gave us the extension with time”

Last Friday, the HPA announced the sponsor licence & migrant endorsement requirements for the upcoming UK polo season in terms of visas and working permits. Pololine spoke to Richard Tyrone, Chairman of the PPA (Polo Players Association) to learn more about the position of the PPA and his thoughts on what’s to come this season.

“We were not expecting much difference because as we all know with governments, when there is a change in office – which there was mid summer last year because of the elections – everything gets put back and new people are in a position of power to make decisions, and they all think differently to the ones before. We believe the extension to be simply because the government doesn’t have the time to deal with the issue right now. Thankfully, they gave us the extension with time for everyone to sort out their plans and organisation for the upcoming outdoor season. If they had let us know any later it would have been a disaster for all of us,” states Tyrone.

What aspects are positive and which are negative?
The positive side is that all people here in the UK who have had a sponsors licence pre 2017 will be able to bring two foreign grooms into the country to carry on working for them. There are very few polo grooms based in the UK who have expert knowledge and experience with working with polo ponies, so this helps everyone for at least one more year. The negative is that many foreign players who have built up a business within the UK over many years are now, due to the imposed criteria, not able to carry on running their businesses as they did before.

How have things changed, from your point of view?
Apart from less foreign grooms and players being able to come into the country, for me, the attitude towards UK based players from foreign players has changed dramatically. For some reason, there is a highly negative stance being taken towards UK players. We are not in control of government policy and cannot control what regulations they make now and in the future. The foreign players seem to have a massive misunderstanding of what went on and how hard the HPA fought for their rights. Originally, the Home Office only wanted to allow foreign 8-goal players and above into the country. They managed to convince them to bring the rule down to 4-goal players and above. The HPA quite rightly gets criticised for many things; however, they deserve huge credit and appreciation from foreign players for the result they got last year. Instead, they are receiving abuse. This needs to change as it is only doing damage to relationships and the sport as a whole.

How did the players in the UK receive the agreement?
First of all, it is important for everyone to realise it is not an agreement. The criteria is laid down by the government because they believe it is the best for the running of the country. The HPA are only in a position to produce evidence to the Home Office backing up their points of argument for why certain criteria could damage the sport and also their points of argument to how polo is very different to other sporting industries within the country.

We as players are very upset about the situation. It is not ideal and we never wanted it to be this way because it has discouraged many people from playing polo, which is not good for our sport here in the UK as a whole. However, now we believe the important thing is to pull together and work hard on trying to improve things. One way to do this is if the PPA gets more members. The PPA will carry more weight in numbers.

Another way is positivity. There has been far too much negative press about our sport and we need to change this. The negativity is not encouraging more people to play polo. The situation is what it is. It is out of our hands and we have to deal with it the best way possible. One way of doing this is to be positive.

What do you and the PPA expect for the upcoming season?
We think the season will be a good one, with lots of polo. There are some extremely exciting high goal teams, as well as medium goal teams. We are working hard here at the PPA to grow our membership. Our website will be live soon and you can currently sign up for our membership by logging in to our home page at poloplayersassociation.com. We are working on a number of projects, and our relationship with the HPA, with whom we have a constant dialogue, is very healthy. As the HPA represent the polo clubs, the PPA is the voice of UK Polo for all individuals involved in the sport of polo. As such, we provide the platform for your readers to voice their opinions on what needs to be done about promoting and developing our sport.

What is the situation with low and medium goal polo?
It is the same as last year. There are less teams than in recent years; however, I personally don’t believe this to be fault of the Home Office rulings. I believe it to be due to the economy over the last 10 years and also the fact that there are less people than before working hard to bring new people into the sport. As professionals or patrons, I believe we all have an important role in bringing new players into the sport of polo. In the long run this will benefit all of us.