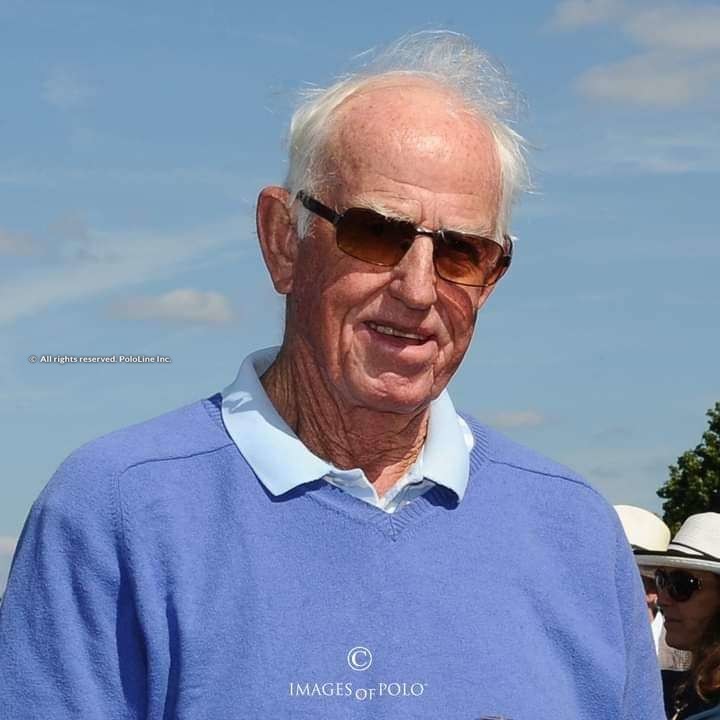 In 1972, he married Miss Sheldon Gerry at Locust Valley, Long Island, whose ancestor, Elbridge Gerry, was a signer of the Declaration of Independence and Vice President under James Madison.

Paul Withers was a lieutenant with the 3rd Royal Horse Artillery for four years winning the Inter-Regimental Tournament twice. He then began his career as a professional polo player in England and attained a HPA 7-goal handicap. For many years he was a key member of the England polo squad and Cowdray Park polo team, with which he won both The Queen’s and Gold Cup. Winner of numerous tournaments including the Coronation Cup and in America the Butler Handicap. In 2013, he received the HPA Lifetime Achievement Award to an individual who has made a substantial contribution to polo in the UK. Paul was the son of Fred Withers, a polo player at Cowdray Park. After retirement from professional polo Paul Withers became one of the sports top professional umpires.

He is survived by his wife, Sheldon Gerry Withers, and other relatives. A service will be held in November at Delhi, New York, with burial in St. James Cemetery.

Photo credit by Images of Polo.