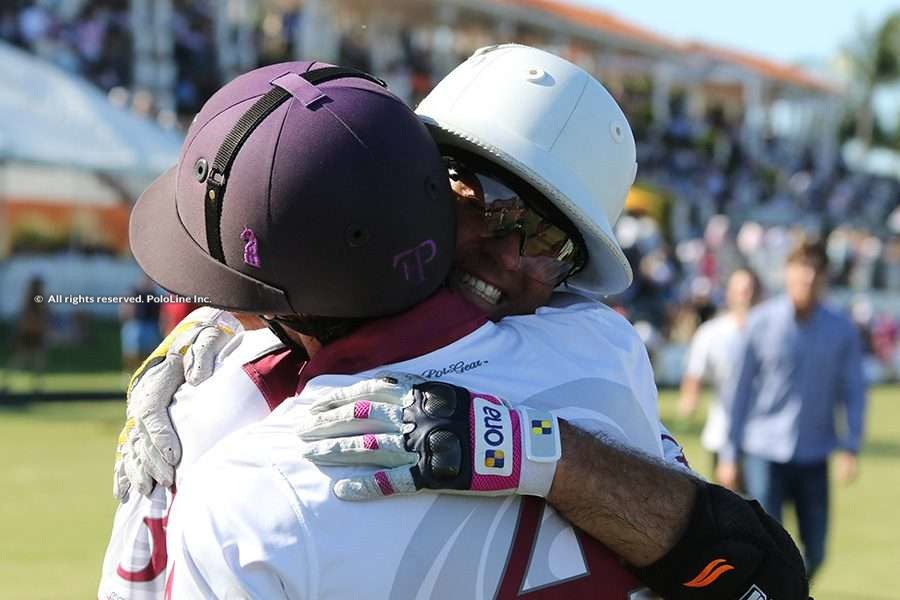 World Polo Tour: The summary of the first four months of the year

The 2019 international calendar of polo had a very busy and intense first four months, that left many highlights. On one side, and quite recently, Pilot swept the high goal season in US, by winning not only the US Open, but also the complete Gauntlet of Polo, undefeated and holding an impressive 16-0 record, following their success in the other two competitions, the CV Whitney Cup and the USPA Gold Cup, as well.

The brand new World Polo League was also played in Wellington, close to the International Polo Club Palm Beach, organised together by Valiente and Grand Champions, with the purpose to maintain the 26-goal level in America.

Just like Pilot did in the US, something similar happened in Dubai, within the tenth edition of the Dubai Gold Cup Series. Sheikha Maitha’s foursome, UAE Polo – with Lucas Monteverde as the driving force – claimed all four tournaments, including the Silver Cup, Gold Cup and the most important competitions in Asia.

Also in Asia, however some miles away from the Middle East, Thai Polo & Equestrian Club organised two tournaments for teams up to 14 goals within their attractive and busy schedule: the traditional Thai Polo Open and the B. Grimm Thai Polo Master, both captured by La Familia. Mohammed Moiz’s organisation, that included Agustín Andrada, Matías Vial and Shaik Reismann had an unforgettable January.

With regards to Argentina, within a more and more competitive and busy Autumn season, La Esquina (P. Sáinz de Vicuña, Isidro Strada, F. Bensadon and T. Rueda) claimed the Copa República Argentina for the second time. Kids enjoyed four months with a lot of polo as well. Two traditional tournaments that remained unfinished in the last 2018 season joined the usual Autumn competitions – the Copa Potrillos and Tolo Polo. At the same time, it’s been confirmed the next Assembly of the AAP, due on May 14, in which will be announced that Eduardo Novillo Astrada will undertake a  second two-years term as the President of the governing body of polo in Argentina.

So, following these last four months, filled with much polo, this is the summary of the World Polo Tour:

-Facundo Pieres remains on top of the ranking, after a US season he will never forget.

– His brother, Gonzalo, a 10-goaler in the US once again, comes second in the ranking, displacing Adolfo Cambiaso.

-Juan Martín Nero, who is getting ready for an intense season in England with La Bamba de Areco, is now on 4th position.

-Hilario Ulloa who played two finals of the Gauntlet of Polo (CV Whitney Cup and US Open), raised from 8th to 6th place.

-His team mate in Argentina, Sapo Caset, is back to the Top 10, after playing the US Open semifinals with Tonkawa. He’s now in 10th place.

-One of the highlights, not only as a player but also within his position in the ranking, goes to Matìas González, who raised no less than 37 steps to reach the 11th place.

-Last, but not least, Francisco Elizalde, MVP of the Gauntlet of Polo, went up from position 23 to position 13.

-Among the amateurs, and as could not be otherwise, Curtis Pilot is the leader, following his perfect season in Wellington.

-His rival in the finals of the CV Whitney Cup and US Open, Colombia’s Camilo Bautista, raised 33 position and ended up in 9th place.

-Sheikha Maitha will remember 2019 forever, since UAE dominated the Dubai Gold Cup Series. She will have a busy British season in order to defend her 10th place in the WPT.

PICK OF THE MONTH: Lucas Escobar. Winner of the Junior Westchester Cup, playing for Team USA.