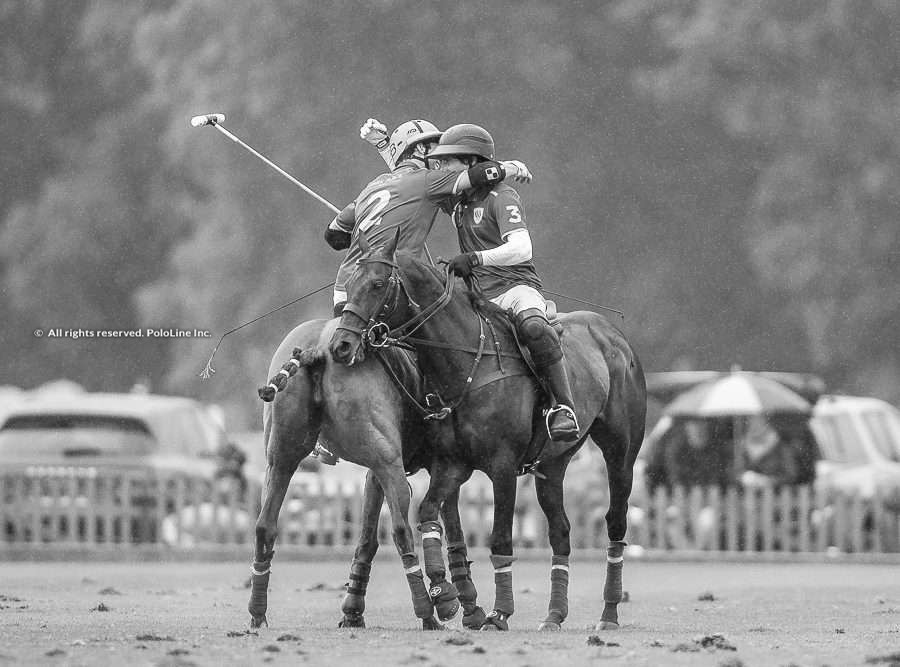 Thailand, Dubai, and the US—three places where the ball has started rolling and action has commenced! This first quarter of the year promises to be as intense as ever, bringing us inimitable, quality polo from around the globe. The World Polo Tour, the international rankings polo, will once again accompany the most important tournaments and events of the global circuit, keeping score tournament by tournament, month by month, highlighting the top moments of the season.

The most notable news is that the three tournaments that compose the World Polo League, which will host its second edition shortly, have been admitted into the ranking.

Several women’s tournament have also made their way into the Women’s World Polo Tour.

Here is the breakdown of the 2020 World Polo Tour: