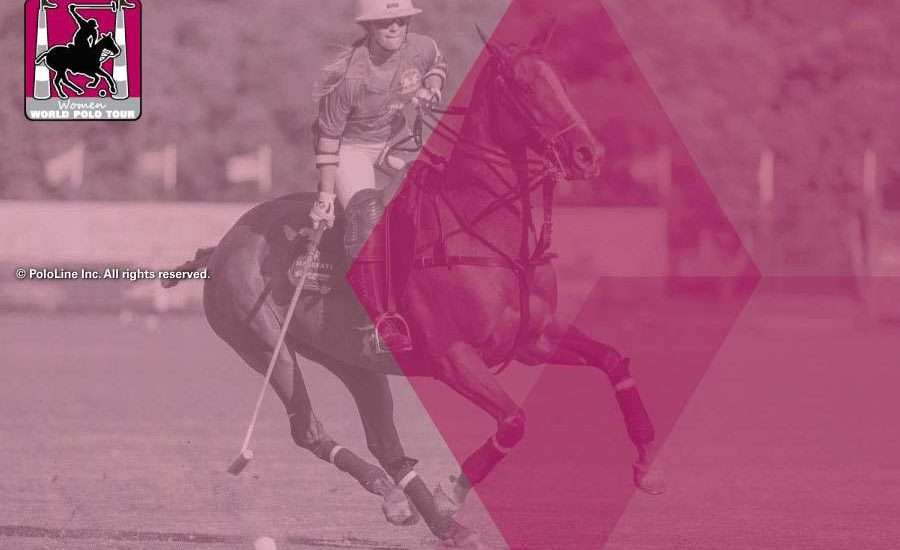 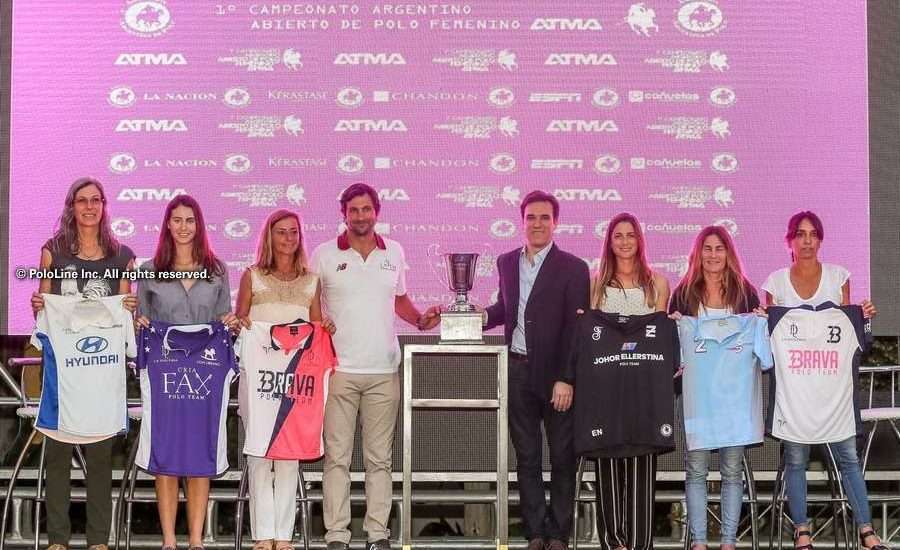 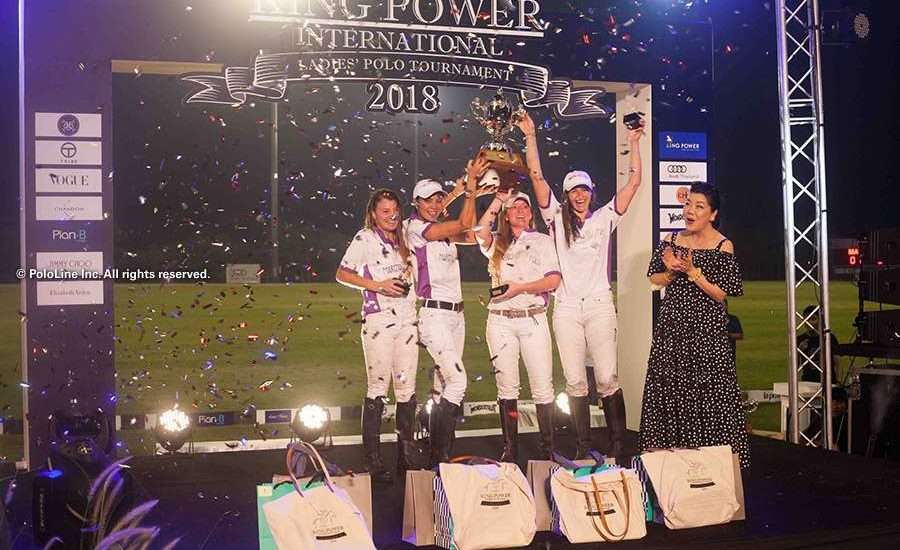 In 2002, the World Polo Tour (WPT) introduced a system to qualify the performance of international polo players, with the intention of measuring the excellence of the sport.

The WPT is an international ranking of polo players; each player is ranked according to their performance in central tournaments around the world over the course of the year.

The system is the result of the need of players and club managers to create a circuit that reflects the best polo in the world.

As of this year, women’s polo will be included in the ranking system. The number of tournaments played by women is on the rise. Many of the players are now professionals and their performance can be compared to that of male players. Official Women’s tournaments have become common place and 2017 saw the first ever Women’s Open Championship played at Palermo, prior to the Men’s Open final, considered the most prestigious tournament in the world.

Thus, the WPT presents the Women’s World Polo Tour, an international ranking of women players, which will be measured using women’s handicaps, exclusively.

In order to determine which tournaments should be included in the ranking, certain rules apply and several aspects are taken into account:

– Every tournament involved should be run on women’s handicaps

– Every tournaments should be formed of women only

– The handicap of the tournament, the place, and the organisation will be considered

These are the tournaments already included in the WWPT.

After the Kink Power International Ladies Tournament, opening tournament of the new ranking, the first points are already online.