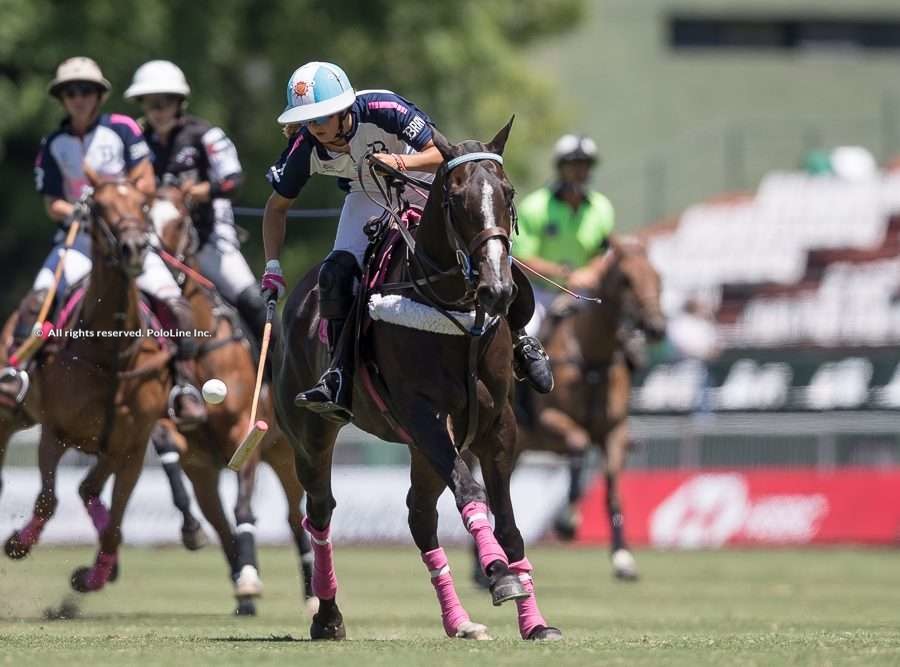 It is hard to ignore the rapid growth of female polo over the last few seasons; tournaments have increased in quantity and quality, both in organisational terms and playing level. Two years ago, England established the Victrix Ludorum Tour, a series of six 18-goal tournaments exclusively for women. Now, the Argentine Association of Polo has announced its mission to form a similar circuit for female polo in Argentina, a huge step for the development of the sport. This means that female polo tournaments will be arranged so as not to overlap. A set handicap will also be respected across the board, so organisations, patrons, and players, can plan their season more efficiently.

The AAP aims to create a league, split into three categories, where teams can maintain their lineups, earn points, and have the chance of competing at both a national and international level.

On the other hand, the Association will seek to organise the season fixture so as to form a more inclusive high goal, looking for teams able to compete with both local and foreign players. The end goal is the formation of the Women’s World Polo League (WWPL).

The Association hopes to generate a global calendar, where the most prominent organisations share their fixtures; then, by placing the tournaments in a set category and coordinating the competitions, be able to form a World League.

These are the women’s tournaments, divided into categories, set for the 2019 Argentine spring season:

After careful consideration of the teams that competed in the National Women’s Tournament – Testing 8 | 4 | 6, the AAP reached the following decisions:

Chukkas will be four minutes in length, with two minute intervals between each period. This is the same for every category; what will vary between levels, however, is the number of chukkas played. Each category will play the following number of chukkas:

-60 yard penalties will be played with an open goal; only the player who committed the foul will be able to defend (in tournaments up to 18-goals).

-The high goal will not see any changes to the penalties.

-There will be NO limitation placed on the number of horses taken to a match.

-Players will NOT be able to change horse during the chukka (except for injury).

-All women’s tournaments, except the Argentine Open, will be played with a handicap limitation, including the Gold Cup, the main tournament, and the Silver Cup, the subsidiary.

In 2020, the first edition of the Copa República Argentina FEM for women’s teams of 0-40 goals will be played. This emulates the important tournament of the same name played by men in Argentina since 1928. This means that the Official Female Autumn Calendar 2020 will include, among others, the following tournaments: