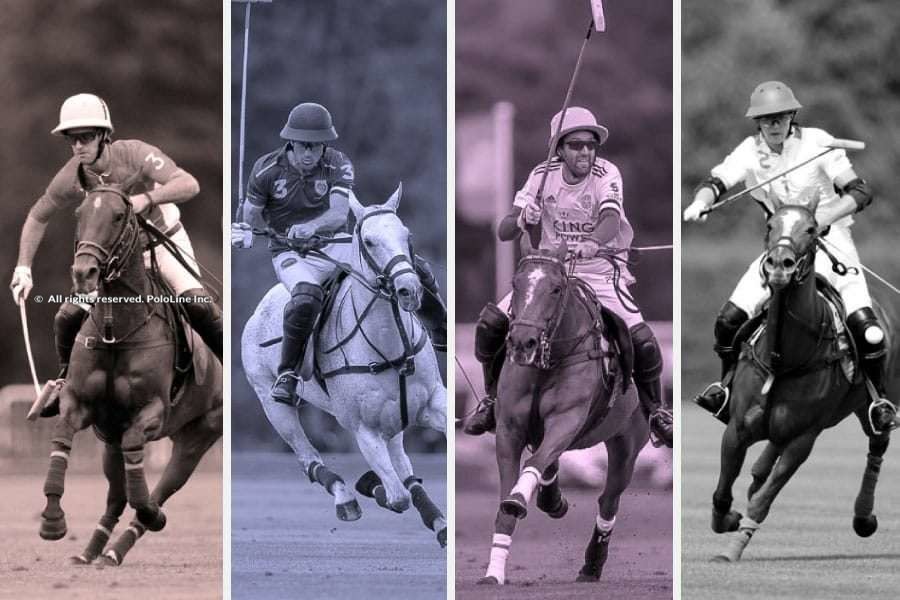 What can we expect from the Queen’s Cup semis?

The Queen’s Cup semifinals are finally upon us, and Wednesday’s matches promise to be even more competitive than the quarters. Due to their current formation and consistency, it is fair to suggest that La Indiana has a certain advantage over its three competitors. But this time it is not about what shape the team are in for the match, but what can happen over those six chukkas. Regardless of which is the best team, it now comes down to what happens in the moment.

Scone and VS King Power will take to the field first. Several similarities can be noted when one compares these two teams. Firstly, they have both grown over the course of the tournament, in terms of results, but also stylistically. They both gave their best performance in the recent quarterfinals, both claiming solid victories. If we break the teams down, we can also see similarities. The Australian based organisation, Scone, boast a strong duo in the shape of Beim and Harper; they have played together for five consecutive years and know each other very well. They have been key to the success of the team, despite this being Scone’s first season playing the British high goal. Nico Pieres has managed to find his place and connect with Beim and Harper’s style of play.

The Thai team, VS King Power, is held and guided by Marcos Di Paola at back, while Polito Pieres comes out with explosive plays out front, as we saw in their match against Dubai, where he gave his best performance yet. Nineteen year old Juan Martin Zubia has been showing his skills, playing like a veteran despite his young age, and Top has proven that his year long absence from the English high goal has not hindered him. VS King Power would seem to have a certain advantage in terms of horse power, and the last two chukkas could turn in their favour. But while Top’s team may have a slight edge, it is clear that everything is still to play for.

The following match will see La Indiana and Park Place go head to head, in what will be a repeat of last year’s final, despite there being several new faces on the field. La Indiana has been the most consistent team in the tournament, and they are the only ones still boasting an undefeated status. Dillon Bacon will continue playing instead of Michael Bickford, something that has not upset the structure of the American patron’s team. La Indiana certainly has the ace of spades, Facundo Pieres, but the key could lie in Brazilian Rodrigo Andrade’s performance. Andrade has been one of the best players of the tournament so far, and he knows what it is like to win this tournament. Jimbo Fewster has been carrying out his role as third man well and his performance will be important as La Indiana look to qualify for their fourth consecutive Queen’s Cup final.

Park Place, however, is set to do everything in their power to stop them. While they have yet to perform at their best, it is crucial to remember that they maintain the core duo—Hilario Ulloa and Juano Britos—that gave them a spot in last year’s final. Benjamín Urquiza has improved throughout the tournament and his role will strongly influence the final result against La Indiana. His battle with Jimbo Fewster will be interesting to watch. Andrey Borodin has gone all out to secure the best possible result this season, and it shows. While La Indiana is the favourite going into the semis, the final result is certain to be a close one. Park Place know that they have a chance of winning, and their confidence is sure to make them hard to stop.