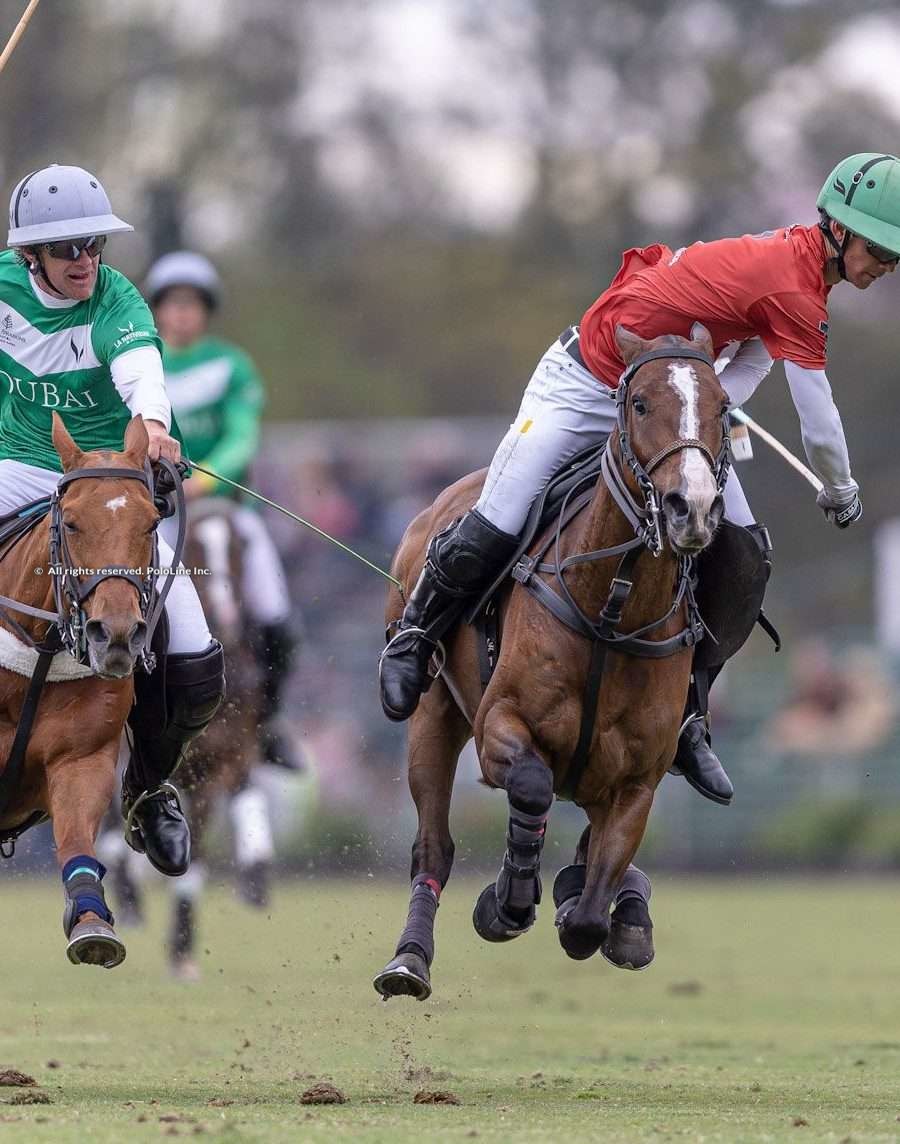 The Value of Defeat

The current Argentine season has been very competitive so far, with a Triple Crown that has seen four different finalists compared to last year 2021 (La Natividad and Ellerstina, in Tortugas; La Irenita Grand Champions and La Dolfina, due to play the Hurlingham final on Saturday). With the Argentine Open around the corner, we are beginning to wonder what will come next.

A few days ago, Camila Cambiaso, wife of the legendary Lolo Castagnola and the mother of the fabulous duo, Barto and Jeta, shared on Twitter that “nobody is invincible”. And of course, this brought the La Natividad to mind, the team who only needed two minutes in the last chukka to decide the extraordinary final of the Tortugas Open against Ellerstina. But they were not able to defend their title in the Hurlingham Open, losing to La Irenita Grand Champions in semifinals. Perhaps it was an unexpected defeat, mostly because Pablo Mac Donough’s team is playing its first Triple Crown. Camila’s words, therefore, were particularly relevant.

However, it is worth noting that in 2021, La Natividad, who had just claimed the Hurlingham Open, got off to a bad start in Palermo, with a tough defeat against Chapaleufu, one of the teams that emerged from the Qualification Tournament. So it is possible that the phrase, “a stumble is not a fall” goes perfectly within the Cañuelas-based foursome’s situation. Because after an unforgettable final against La Dolfina, La Natividad ended up winning the Argentine Open.

“You learn more from a defeat than from a victory,” quoted Lolo without hesitation, when asked by PoloLine about the issue. He added: “In the match against La Irenita, we made many mistakes, which we have to correct. In fact, there are always many mistakes; even when you win, there’s always something you have to improve in order to get better.  Having lost to La Irenita taught us many things that we are going to implement; I mean, there are always things we have to adjust but, above all, we have to do our own thing, take a look at the horse lists, ride our best horses, plan every detail carefully and play our own game.”

His son, Barto, La Natividad’s brains, agreed with his father. “You always learn from defeat,” said Barto. “We made a lot of mistakes, and other things worked well, but this will help us a lot in the future, particularly in Palermo. The defeat against La Irenita made it clear that we can lose against anyone; so the idea is to remain fully concentrated in every game.” He went on to praise La Irenita: “They are a remarkable team; we didn’t lose to just anybody, we lost against a very good, well mounted team, composed by four great players. They played a remarkable match. We are in the same league in the Open, so perhaps we will have a rematch. It is a very competitive season, with great teams.”

According to Barto, what makes La Natividad special is that “there are a lot of good vibes in the team, we all get along very well and we all push in the same direction. That’s the best thing we have.”

So, if defeat make a team stronger, would it be possible to repeat the extraordinary performance at the Tortugas Open final in the upcoming Open? “I really don’t know,” says Lolo. “The Tortugas final was indeed spectacular, but Palermo is very different, there’s no question about it. It’s what everybody aims to win.”