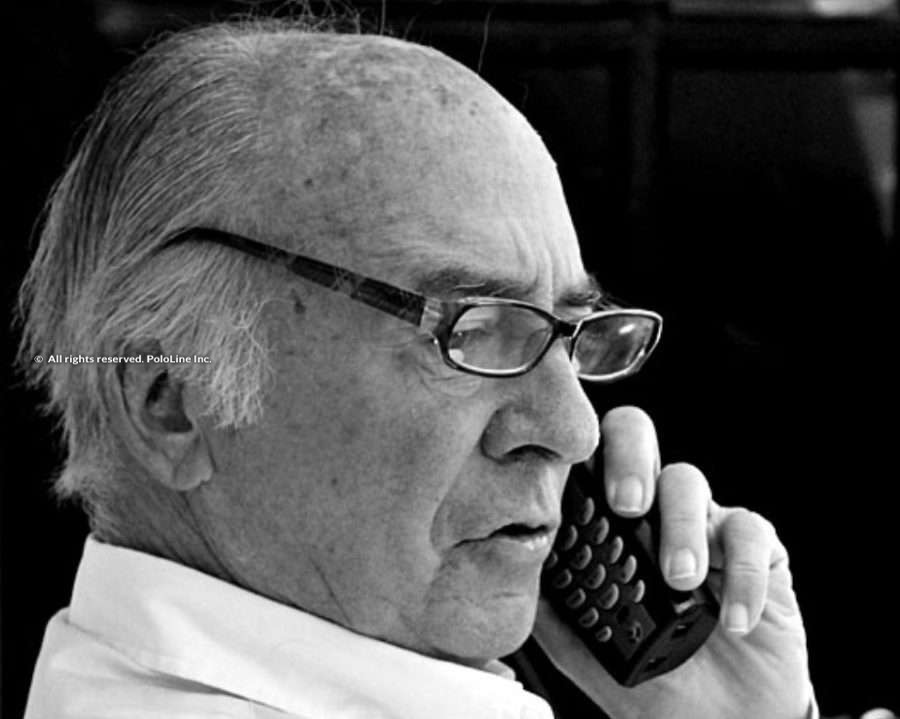 It is with great sadness that we announce the passing of Marcos Uranga, who left this world on Thursday, April 8. One of the most beloved, cherished and renowned personalities of the sport, Marcos had a fabulous career in polo. He was the President of the Argentine Association of Polo from 1983 to 1987, and in 1982 he became one of the founding members of the Federation of International Polo (FIP), which aims to improve international relations in the sport. He served as President of the FIP from 1982 to 1997.

A true innovator, his position as President of the FIP led him to the creation of the FIP World Polo Championship, in 1985. He left a remarkable legacy through his work.

The son of Carlos Uranga and Susana Rey, Marcos was born in 1936. He married Silvia Rueda and had 7 children – Valeria, Marcos Jr., Delfín, Paula, Diego, Juan and Mariano – and over 20 grandchildren. His son, Delfín, was the President of the Argentine Polo Pony Breeders Association, and is the current Vice President of the Argentine Association of Polo.

Marcos will be truly missed by the polo community, who considered him to be a true gentleman of the sport.

PoloLine’s thoughts and prayers are with his family and friends during this sad time.

Rest in peace, Marcos, and thank you for everything you gave to our beloved sport!