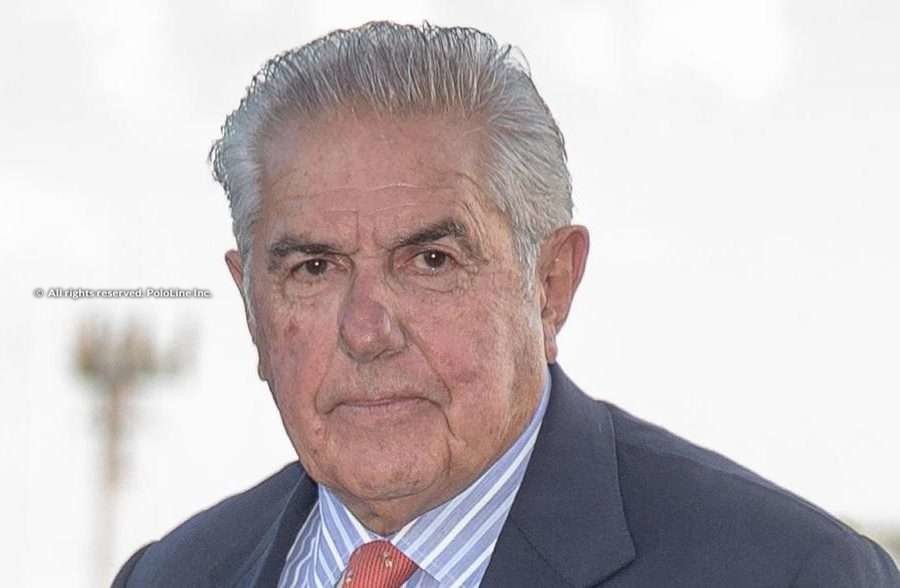 The polo community was shocked on hearing the news of Francisco Dorignac’s passing after suffering a heart attack on Saturday, April 24. He was 82-years-old.

Frankie, as he was known, was a renowned player and Director. He played at the number four position for the legendary Santa Ana, a team that battled Coronel Suarez in many unforgettable clashes in the 1960s and ’70s. Dorignac won the Argentine Open three times: in 1971, 1973 and 1982. The 1973 win gave Santa Ana the Triple Crown championship. He also claimed the Tortugas Open and the Hurlingham Open on several occasions. In 1975, alongside the 10-goalers of the time (his brother Gastón, Gonzalo Tanoira, Horacio Heguy, Alberto Pedro Heguy, Juan Carlitos Harriott, Alfredo Harriott and Daniel González), Dorignac played the first ever 80-goal match at Palermo. The event was to commemorate the first polo match played on Argentine soil and pay a tribute to the first derby in polo history (El Trébol vs. Venado Tuerto). That day, November 1, 1975, Dorignac represented Venado Tuerto alongside Gastón, Juan Carlitos Harriott and Horacio Heguy.

Dorignac subsequently became an enthusiastic and active polo director. He was the President of the Tortugas Country Club, as well as the President of the Argentine Association of Polo, a position he held for three terms: 1987-1991, 2005-2009 and 2013-2017. It was in his first term that the Campeonato Argentino del Interior con Handicap (CAIH) was created. The aim of the tournament was to encourage the development of polo throughout Argentina. The first edition was played in the Province of Entre Ríos, in 1988.

Dorignac has been honoured with several awards throughout his career as both player and director. He received the Olimpia de Plata as the best polo player of the year three times (1971, 1973 and 1982), and the Delfo Cabrera Award for his remarkable sporting career, which was presented by the Sports Committee of the Senate of Argentina, in 2005.

PoloLine deeply mourns his passing. Our thoughts and prayers are with his family.