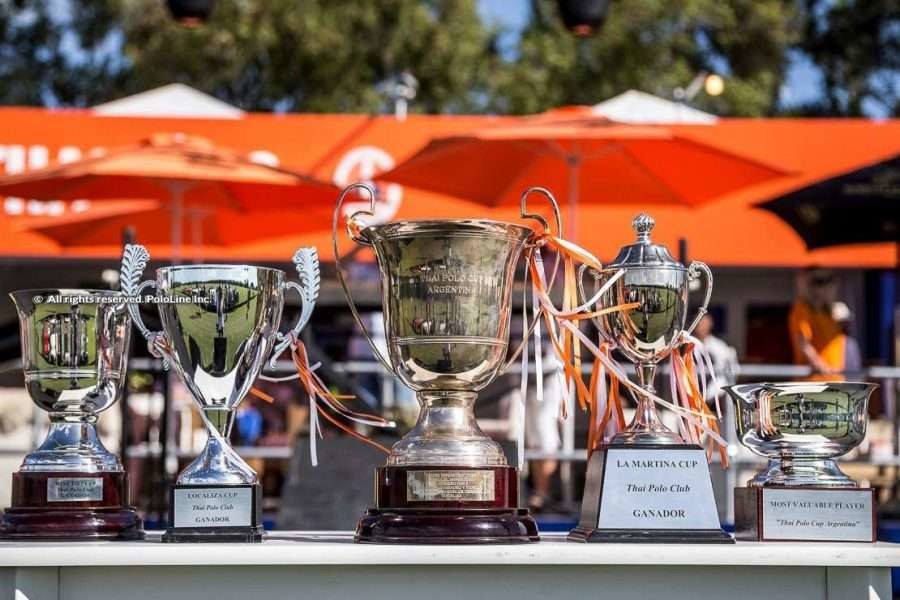 Thai Polo prepares for an unforgettable 2019 season in Argentina

Thai Polo Club Argentina is busy organising what is sure to be a full on season, composed of two outstanding events: the sixth edition of the Thai Polo Cup, and the debut of the Pink Polo Cup, a ladies tournament that is well established in Thai Polo & Equestrian Club, in Thailand. The tournaments, organised by Minuto 7 and Licere International PR, will be played from October 28 – November 8 at Thai Polo Argentina, in General Rodríguez.

The Thai Polo Cup Argentina has grown exponentially since its first tournament in 2014, and this year, sixteen 14-goal teams are set to compete. The competition was established by Harald Link as a way of furthering his commitment to the sport and promoting it around the world. His events are recognised for their attention to detail, and the presence of renown polo players competing in the Thai Polo Cup Argentina has given the tournament a certain level of international prestige.

The most exciting news of the Thai Polo season in Argentina relates to the introduction of the Pink Polo Cup, where teams up to 18 goals (ladies handicap) will compete. The Pink Polo Cup was first played in Thai Polo & Equestrian Club, in Thailand, 12 years ago, organised by Nunthinee Tanner and Dr. Kris Chatamra, founder and director of the Queen Sirikit Center. The tournament aims to raise funds for the center which works to battle breast cancer. Apart from the action on the field and the fundraising that characterises the tournament, the event offers many entertaining activities for spectators to enjoy.