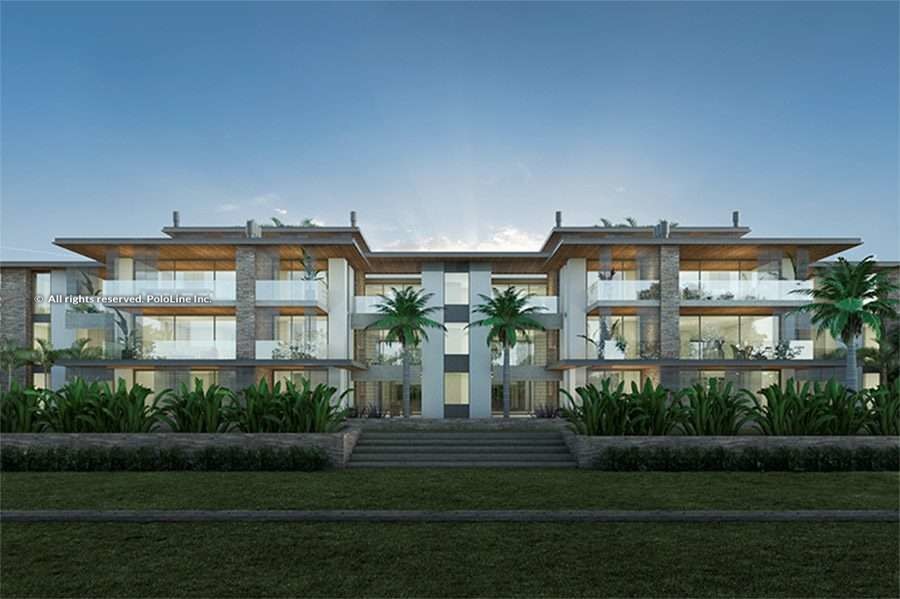 In the midst of the annual Technopolo Cup, which concludes on Friday, November 29, Technopolo, Franck Dubarry’s organisation, prepares to launch a very ambitious project, one which has attracted the interest of all those who wish to form part of a unique place.

The impressive project, called TECHNOPOLO REAL ESTATE, will be officially announced at an event held on November 28, at 7pm (Ruta 28, Km. 4.5, General Rodríguez), where the first twenty lots will be auctioned at exceptional prices. A spectacular opportunity, not to be missed!

Among other characteristics, the project offers financing in dollars (up to 50% of the total) with 0% interest for polo players holding a minimum handicap of 3-goals.

“The expectations are to have a model of service and amenities that fits the international expectations. We have teams coming from all over the world, we tend to provide them services that they meet when they are travelling to Florida, California, to Italy, to Southern France,” states Dubarry.

And shares: “Technopolo means a lot in my life, it’s been my passion to play polo since I started 30 years ago. I think that polo it’s best expressed in Argentina because there is an authentic frame, only here it feels its originality and it’s a true demonstration. Technopolo is the pinnacle of my polo career, everything that has to do with the original culture of how polo is played in Argentina and around the world with people that played it 100 years ago. I’m happy that I’ve played with most of the top players, that I’ve experienced top level around my life, but also the after polo and the travelling. So, I’m bringing all this experiences inside Technopolo.”

■Support from the municipality of General Rodríguez.

■The property where Technopolo Country Club will be developed, as well as fiduciants Franck Dubarry and Technopolo Real Estate, are free from debts related to the real estate development.

■The real estate development is structured around the figure of the private real estate trust, with the purpose of carrying out a secure, reliable, and profitable investment.

■Technopolo will begin pre-sale of lots with the lowest market price of its category.

■Interest free financing in dólares, with instalments of 24 months (up to 50%), for polo players with a minimum of 3-goals.

■No maintenance costs during the first year, with the promise of commencing construction within six months.

■The project will be launched on November 28, with 20 lots for sale at exceptional prices.

■The club will have 8 urban areas.

■These will be developed in stages, and with no maintenance costs until the lot is handed over. 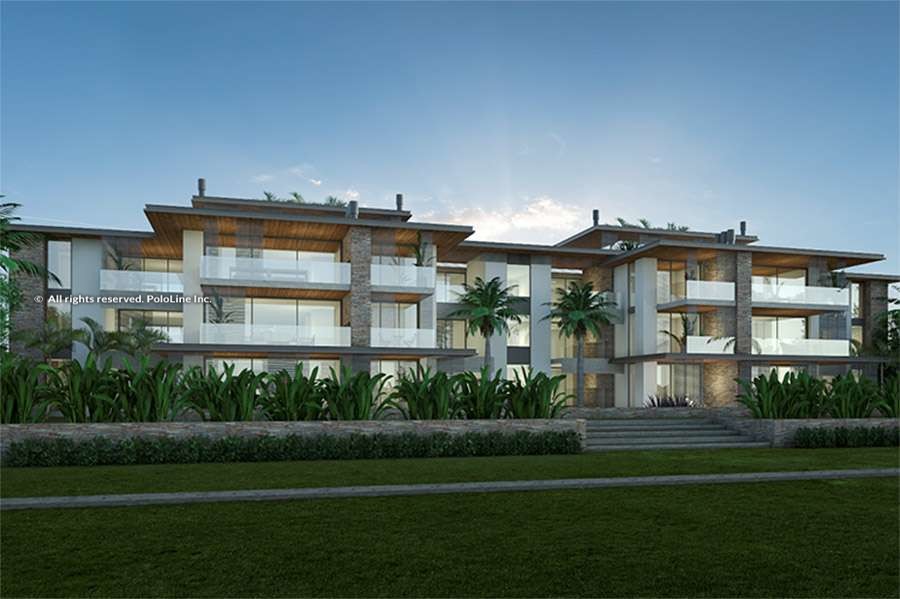