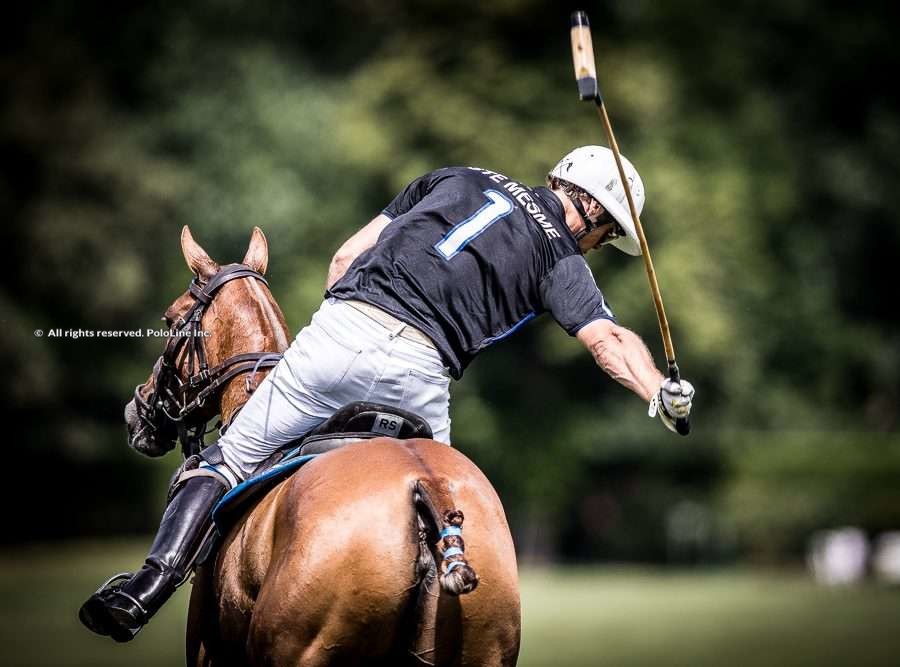 One of the strongest and most successful organisations within polo in France is Sainte Mesme, led by patron Birger Strom. It is named after the splendid castle set in the outskirts of Paris, that once belonged to the French aristocrat Robert de Balkany, who passed away in 2015. Not only was Robert one of the most renowned personalities of polo in France, but he also was an enthusiastic polo player who had been close to the best representatives of the sport of his time. In fact, was Robert who started polo in Sainte Mesme, in 1968.

Born in Norway, Birger Strom is Robert’s son-in-law, as he is married to Robert’s daughter, Alexandra. “When Robert de Balkany decided to step out of polo at 60-years-old, he encouraged me to follow his steps and he gave his entire organisation to me, in order to allow me to play along with his professionals”, Birger told Pololine. “Back then, I used to play with a very young Juan Martín Nero and Agustín Zavaleta – the Zavaletas used to spend long seasons in France”, he adds.

The bonds between the Zavaleta family and polo in France continues today – Birger’s professional player and right hand when it comes to the organisation and horses is Clemente Zavaleta Jr., who is also married to Birger’s daughter, Isabelle. Clemente frequently plays with Sainte Mesme, but he mostly manages the organisation. Says Clemente: “Sainte Mesme is a large organisation that has many horses because Robert (NR: Birger’s son and Robert de Balkany’s grandson) plays the Polo de Chantilly and the Polo de Paris at the same time, through May and June. Up next, we go to Sotogrande, to play medium goal, so we are finished by October. The organisation is large and strong enough in order to be as competitive as possible in each tournament”.

Robert Strom is the one who plays the most, but his father, Birger, also participates in many tournaments, as well. Right now, father and son are playing in a Sainte Mesme lineup – they already won the Tournoi Yvan Guillemin and are currently playing the Parisienne Triple Crown, and are the title holders of the most important competition of the sophisticated club in Bagatelle, the Open de Paris.

“When my son Robert started with his polo, I decided to low my level a bit, in order to be able to play with him”, Birger explains. “We have won many tournaments together in the last years; in addition, and when Robert joined, the organisation became bigger. We reached Argentina, where Robert has a lot of chances to play the Copa Cámara de Diputados”.

Speaking of Argentina, which is Sainte Mesme’s big goal, “we aim at setting an organisation up in Argentina as big as the one we already have in Europe”, Birger states. And Clemente adds: “There are already a horse breeding in Argentina, 5/6-years-old horses who are popping up. Also, Birger has his own personal breeding and he is currently riding three horses of that personal breeding at the Polo de Paris”.

Already successful in France and Sotogrande, with a strong organisation that is growing more and more every day, Sainte Mesme aims to the top. In addition of a setup in Argentina, “we’ve been talking about going to go to England, as well”, says Birger. And concludes: “Robert has been improved a lot as a player and I am sure he will go to England soon, to see and learn”. 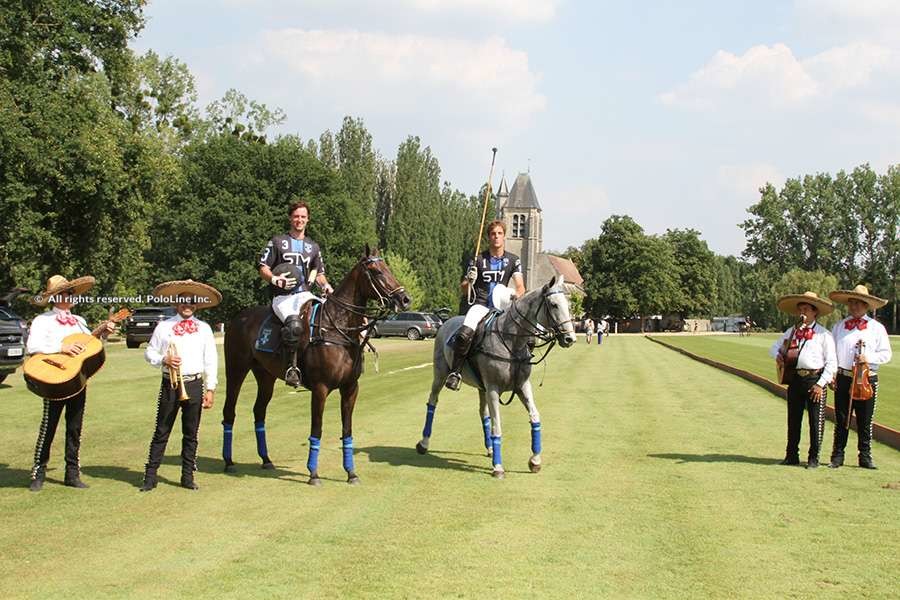