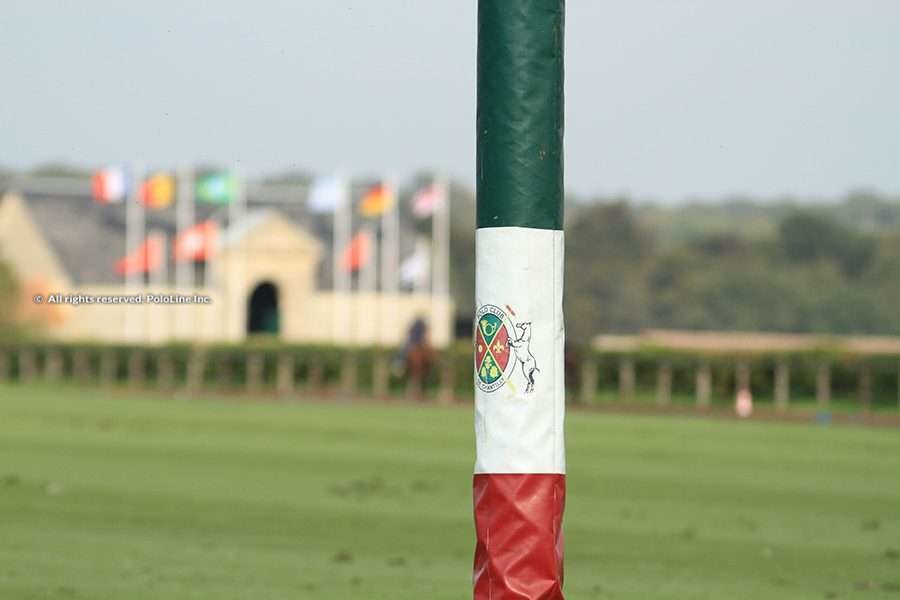 The European season is ready to welcome a new tournament to the circuit, as Polo Club du Domaine de Chantilly is set to host the first edition of the Polo Rider Cup. The tournament is likely to catch the attention of the polo crowd during the first fortnight of July, as eight of the most important clubs of the Old Continent are set to battle it out in the first tournament of its kind.

The competition is for teams between 10 and 12 goals, and several of the most prestigious clubs in Europe have already announced their intentions of participating. Polo Club du Domaine de Chantilly, where the action will take place, is located north of Pais, just half an hour from the French capital and minutes from Charles de Gaulle airport.

“The idea was born out of an observation from our marketing group, since no international competition between polo clubs existed,” shares Benoit Perrier, CEO & Founder of GAME Polo. “We wanted to put one together in the official context, with the support of the FIP and other Associations.”

“For Chantilly, it is always important to innovate and promote polo,” continues Perrier. “It is a challenge, no doubt. The club’s philosophy centres on doing everything we can to give the sport as much visibility as possible, offering top quality grounds and finishing the season with a competition worthy of the sporting spirit of Chantilly.”

The Polo Rider Cup is set to kick off on July 2, and conclude on the 12th of that same month. While this edition will see eight teams compete, the plan is to welcome 16 clubs to partake in the tournament, which will switch locations every two years.

During the first eight editions, GAME Polo, the French marketing agency, will be in charge of the organisation and promotion of the Polo Rider Cup, which promises to become the most important club competition on the international polo circuit. It is also worth highlighting that GAME Polo has signed an agreement with the Federation of International Polo (FIP) which states that the organising body of polo will promote and regulate that Polo Rider Cup.

ALL RIDER CUP MATCHES WILL BE PRODUCED AND STREAMED LIVE BY POLOLINE TV.

The Polo Club du Domaine de Chantilly will also compete in the tournament with a team, joining seven other squads from countries like England, France, Germany, Italy, Switzerland, Russia, Azerbaijan, Spain, or Austria—all of which have expressed interest in partaking in the tournament.

“The objective of the Polo Rider Cup is to give clubs maximum visibility, with an integral marketing plan,” affirms Perrier. “We have all that thanks to the support of Pololine and the marketing experience of GAME Polo’s Olivier Godallier. Several international channels have also contacted us expressing interest in the Polo Rider Cup.”

For more information, head to www.game-polo.com.