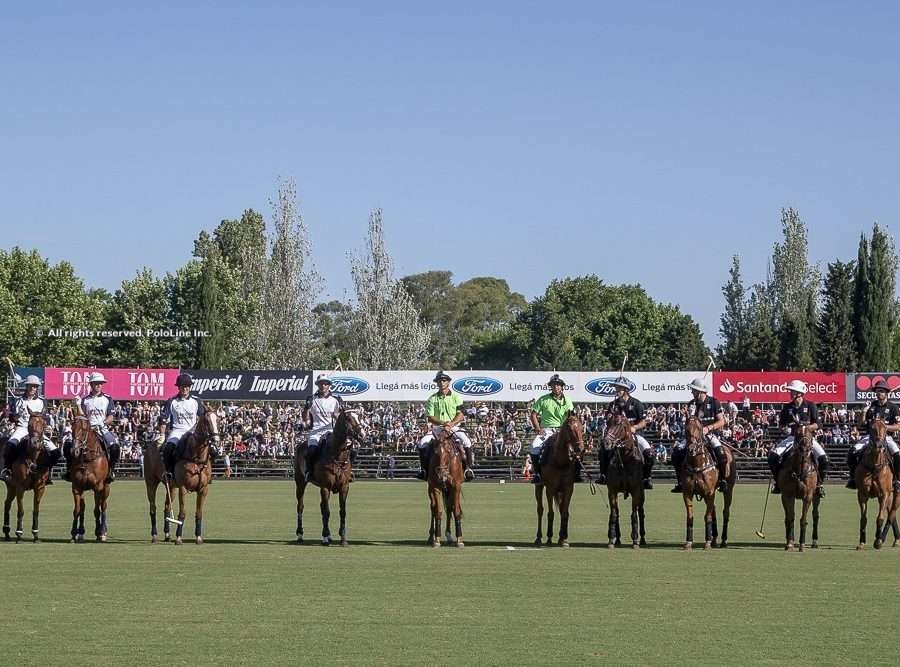 Life is dynamic – and polo is no exception. We’ve seen the evolution of the sport over the years and tried to adapt to the constant changes. The sport now has more continuity, where dangerous plays lead to fouls. Over the past few months, we have seen several accidents take place, forcing us to take action to avoid any more accidents from happening.

Polo as a sport has inherent risks; mounting a horse in and of itself should be approached with caution, so imagine throwing action and speed into the mix. It can become dangerous. Our mission is to prevent as many accidents as possible from happening.

Definition of accident: An unintentional, unfortunate incident that happens unexpectedly, typically resulting in damage or injury to players, animals, or objects.

Polo is so dynamic that teams like El Trébol, Venado Tuerto, Coronel Suarez, La Espadaña, Chapa Uno or La Dolfina can’t be compared. Each team had its own characteristics and style of play.

Today, we must focus on the players and the horses.

There is a wide scope to consider when working to prevent accidents. It is our responsibility to inform, starting with the teams that play the Triple Crown, because they are the ones able apply the concepts, both to improve their performance and to achieve our objective.

We must work with players to raise awareness around the dangers of polo. We must work to build a safe sport.

It will never be perfect, but we will avoid as many accidents as possible.

We suggest that a “Prevention System” be developed – which, from a psychological perspective, will help the situation. This should be done by activating the experience of former and current high goal players, applying scientific knowledge, and harnessing the selfless dedication needed to benefit polo as a whole.