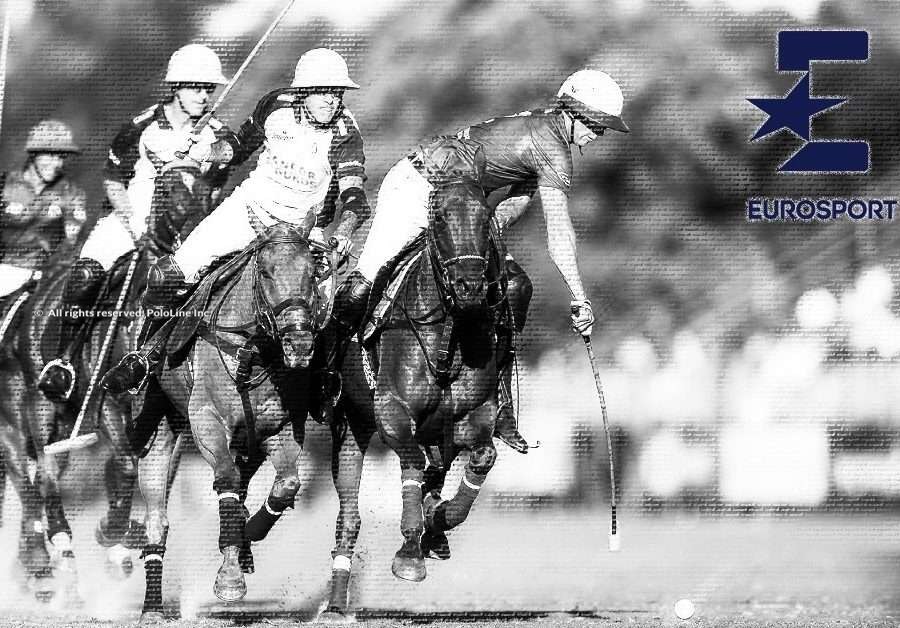 PoloLine takes it to the next level: Eurosport to air “The Polo Show”

In their mission to continue promoting the sport of polo around the world, PoloLine is ready to take its content to the next level. On Tuesday, June 25, they will reach heights previously unseen in the polo world, as the first episode of ‘The Polo Show’ will be shown across Europe on the prestigious sporting channel, Eurosport.

The objective is to reach a wider audience and invite more people to form a part of our wonderful sport. The first episode will share everything that happened during the high season at Thai Polo & Equestrian Club, as well as covering the Dubai Gold Cup Series, the historic Gauntlet of Polo at International Polo Club Palm Beach, and Gladiator Polo. The show will also feature exclusive interviews and scenes produced by PoloLine.Tv.

Each episode will show highlights from the most outstanding polo seasons in the world, from countries like England, France, Spain, USA, Dubai, Thailand and Argentina. The show will not only provide the perfect opportunities for polo newbies to learn about the magical world of polo by offering a unique insight into the sport, but it will also give polo fanatics a chance to relive the most exciting moments from the best international seasons—all shown in top quality film, no less.

Eurosport has two channels: Eurosport 1 and Eurosport 2. In total, 54 countries around the world enjoy the transmissions, which cover every sport imaginable. Through ‘The Polo Show,’ our sport will now be shown alongside the most popular sporting events in the world. The 87 million viewers who choose the channel every months will now be able to view the world of polo through a new lens.

But there’s more! ‘The Polo Show’ will also be available worldwide, through the several different platforms linked to PoloLine.Tv, whose mission it has been to help polo reach the furthest corners of the earth.

Pololine has also established ties with other important channels in England, like BT Sports and Sky, so that their viewers can also be a part of the polo world and enjoy this special coverage. Lastly, as of July, through TyC Sports, Pololine TV’s ‘The Polo Show’ will hit Latin America.

This is monumental news for polo as a whole. Get ready! It’s time for ‘The Polo Show’!

THE FIRST EPISODE OF ‘THE POLO SHOW’ WILL BE AIRED ON TUESDAY, JUNE 25, ON EUROSPORT 1: