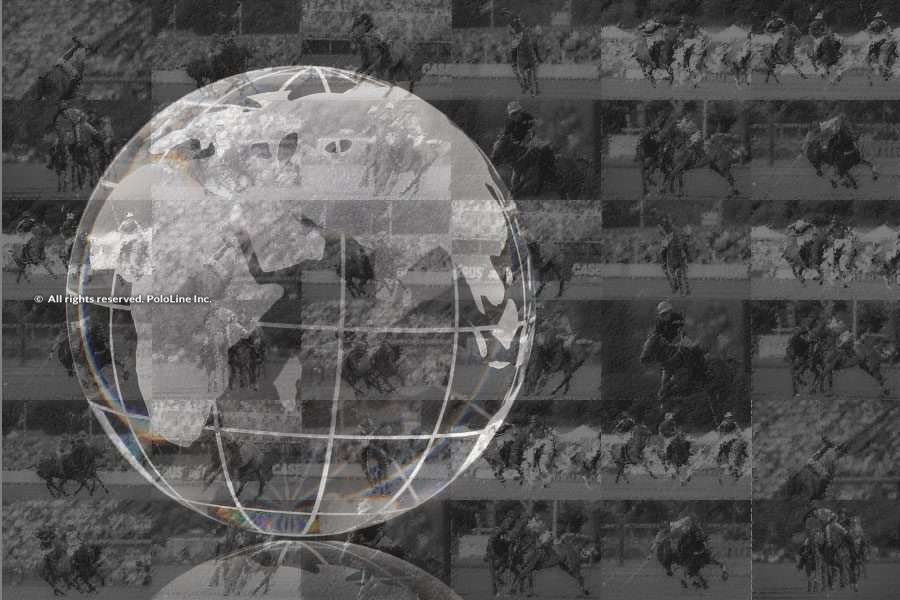 The new dates for the Chilean Triple Crown, one of the most prestigious championships in South America, have been announced, after the series was cancelled back in December. The three tournaments will be played at Club de Polo & Equitación San Cristóbal, in Santiago, Chile. Action kicks off on March 18 with the Campeonato Hándicap de Chile, and will run until April 5, the date of the Chilean Open final.

A new edition of the International Polo Day is due to be played on Saturday, February 8, at Kihikihi Polo Club, in Hamilton, New Zealand, located about 500 km north of Wellington capital. The tournament is one of the most important in the country’s calendar and one of the most prestigious international events of the global circuit. This year, the local team will take on South Africa.

Australia is also getting ready to host an international event: the 112th International Polo, set for April 5. The event will see Australia take on England in three categories: men, women, and kids. Action will be held at Windsor Polo Club, in Richmond, located 60 km northwest of Sydney.

Coronel Suárez Polo Club and Trenque Lauquen Polo Club, two of the most iconic clubs in Argentina, have announced their Autumn fixtures:

The arena polo Bryan Morrison Trophy, originally scheduled to be played on March 7 in Hickstead, has been postponed, and will now take place on Friday, June 5, during the Chestertons Polo in the Park event, in Hurlingham Park, London.

England are set to take on USA in the event (official confirmation has not been released by the USPA as of yet). The HPA have confirmed that Max Charlton will lead Frasers England as team captain.