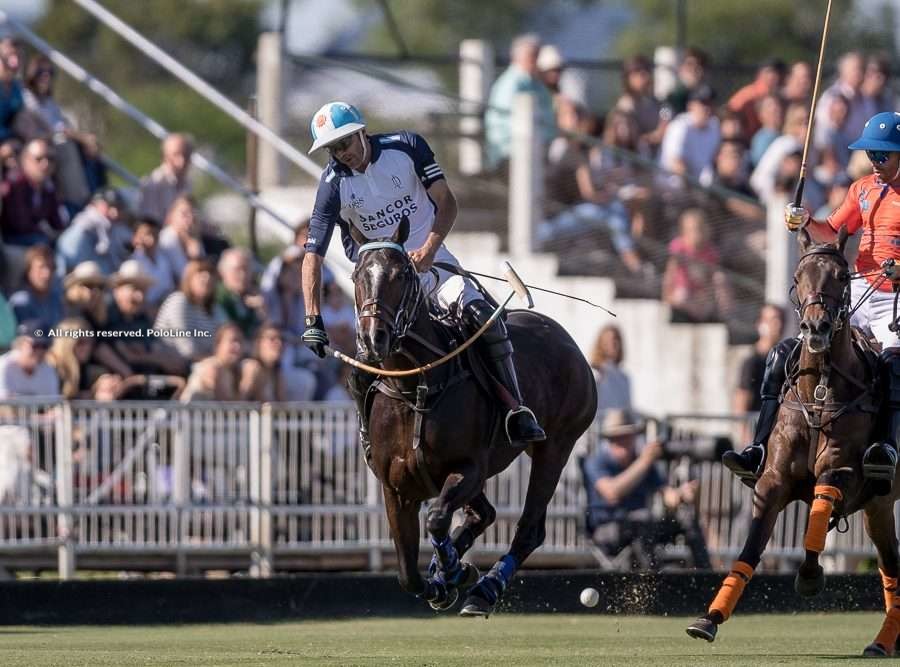 This year’s first Triple Crown final is on the horizon, as unbelievable as it may seem, because usually, by November 9—the date of the final—two Triple Crown titles would usually have been claimed. While the series of tournaments got off to a tricky start, with suspensions due to poor weather conditions, it seemed that the high goal in Argentina had finally taken flight.

Unfortunately, this year’s fixture has been very tight, despite the fact that this season is longer than others have been in the past. But there was very little time left between tournaments, and with the addition of new competitions, the season became rather tight.

The clash between La Dolfina and Las Monjitas left mixed feelings. The intensity of play and sheer talent that is brought to the foreground when two of the three top teams face each other must be highlighted, because these types of matches are not always guaranteed. The format of the Triple Crown is designed in such a way that matches between La Dolfina, Ellerstina, and Las Monjitas are not a sure thing. In Tortugas, Hurlingham, and Palermo, one of these monumental matches will not play out. In Tortugas, Las Monjitas did not face La Dolfina; in Hurlingham, Ellerstina did not face Las Monjitas; and in Palermo, La Dolfina—assuming they qualify for the final—will take on either Ellerstina or Las Monjitas, not both.

This subject has been much debated, but the truth is that it is of increasing importance. It is imperative that the 2020 Triple Crown assure that the top three teams face each other in every tournament. It is crucial to note that changes to team line-ups can be made at the end of the season. Polo matches are attractive when there is an element of consistency, and that is not always prevalent in modern polo. The thrilling matches are the exception, even though there are exciting play-offs at different levels around the world.

But everyone in the polo world, including those who are new to the sport, wants to watch La Dolfina play Ellerstina, or Las Monjitas, or see Ellerstina take on Las Monjitas. The tension and excitement around the field and in the stands can be felt. But, for these matches to reach their apex, everything surrounding the match must be aligned, and unfortunately, the umpiring in the latest Hurlingham semifinal was not up to par. It is logical that new umpires come through the ranks, and it is something that occurs in every sport. But Sunday’s match highlighted that this process has its downsides, too. The lack of an experienced figure of authority exposed the umpires involved in this important semifinal. It is fundamental that there be an umpire, or a third man, that knows how to react in the face of adversity and in the moments when the temperature on the field heats up.

It shows a clear lack of judgement that umpires who do have sufficient skills to deal with a game of this magnitude were not called on for the opportunity. Umpires like Federico Martelli, Gaston Dorignac, Esteban Ferrari, Daniel Boudou, Martín Aguerre, to name a few. Both parties need to be able to compromise, so that the spectacle can be played out as it should.

There have been occasions when umpiring standards have been high, particularly in Triple Crown finals, but there have also been many matches where the umpires have impaired the development of the game. This is the general consensus, regardless of the analysis of their verdicts.

Saturday brings a new chance to experience one of the great finals of modern polo, as La Dolfina and Ellerstina go head to head for the Hurlingham final. This will be the first time they meet since the suspended Tortugas Open final. They will play on Palermo’s number 1 ground. Considering everything mentioned in this article, it is clear that we have to protect important matches like this final.