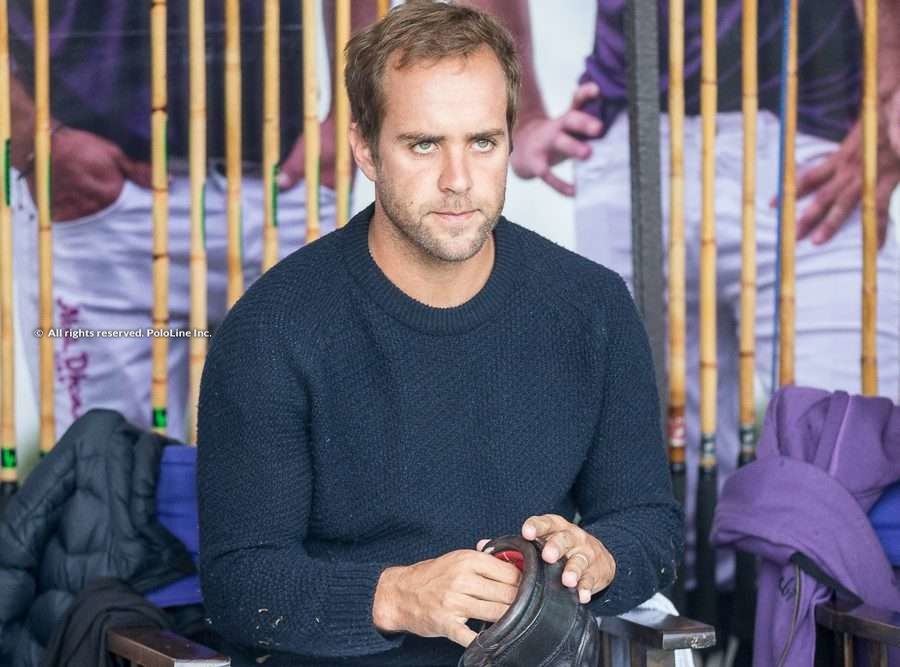 All set for an exciting season at Deauville Polo Club

Deauville is undoubtedly one of the most emblematic clubs in the world. Founded in 1907, the club birthed the Coupe d’Or in 1950; since then, the greatest polo players on the planet have travelled to Normandy to play for the prestigious title.

Having won the Gold Cup in 2017 with Cibao La Pampa, Argentine 8-goaler Francisco Elizalde returns to play the tournament with Talandracas after a strong English season with Alejandro Muzzio. Elizalde and Muzzio are determined to claim the Deauville Gold Cup this season; if they are successful, the title would be the sixth Gold Cup for Édouard Carmignac’s Talandracas.

The competition is fierce, however, with 2015 winners Barrière (Marquard Media), returning with Martin Aguerre, champion of the 2018 Camara. The young Argentine is set to play the qualification tournament for the Argentine Open this year, alongside his uncle Mariano. Nothing will help him build confidence like a victory in the Deauville Gold Cup.

Spanish captain Alejandro Aznar will also be playing in Deauville, alongside an illustrious lineup, which includes Marques de Riscal and Argentine 7-goaler Santiago Cernadas, recent semifinalist of the US Gold Cup in Palm Beach.

The fourth team, Mungo, will feature the dynamic duo of Brieuc Rigaux and Juan Jose Storni. Storni, also known as “Tete”, is a talented player whose originally started off playing pato, the national sport of Argentina. Tete is one of the best pato players in the world, and a spectacular rider on the polo field.

Action in Deauville will also include the popular Ladies Cup, set to kick off on August 7. Clara Cassino will step up as headliner on a team alongside Françoise Okala and last year’s finalist, Caroline Anier. Four teams, boasting players of five different nationalities, are set to compete in this exciting event.

Five teams will fight for the 8-goal Bronze Cup, with professionals from France, such as Patrick Paillol; Argentina, with brothers Ramiro and Simon Zavaleta; and Germany, including Naomi Schröder, who will be playing in Deauville for the first time. After a brilliant start to the season, La Concepcion, a team that has claimed several victories in the Paris region recently, will be playing to defend their title

Deauville is characterised by its more laid back environment – by games on the beach, children pony matches, and a festive atmosphere over the 18 days of this prestigious tournament. The Gold Cup is the polo event of the summer – not to be missed!

Deauville is located two hours from Paris, a mythical seaside resort on the coast of Normandy, noted for its exceptional setting: the ocean view, the beach, the prestigious hotels, casino, and restaurants. The local airport is only 8 km away from the club.