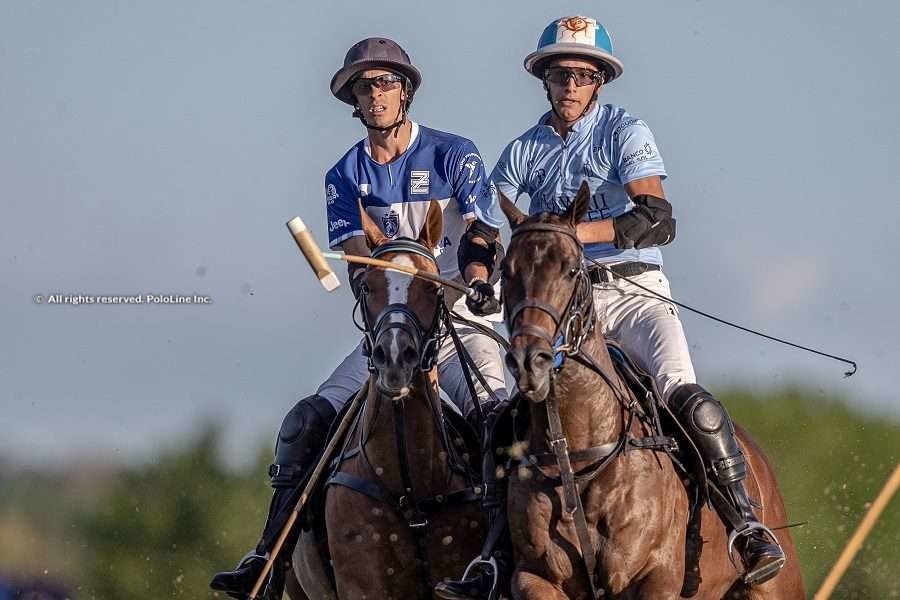 Last weekend’s Hurlingham Open action at the Argentine Association of Polo, in Pilar, was notable for several reasons. Below are a few worth highlighting:

UPDATE: Nico Pieres is in good condition after his hard fall on Saturday. He is focused on the semifinal against RS Murus Sanctus.