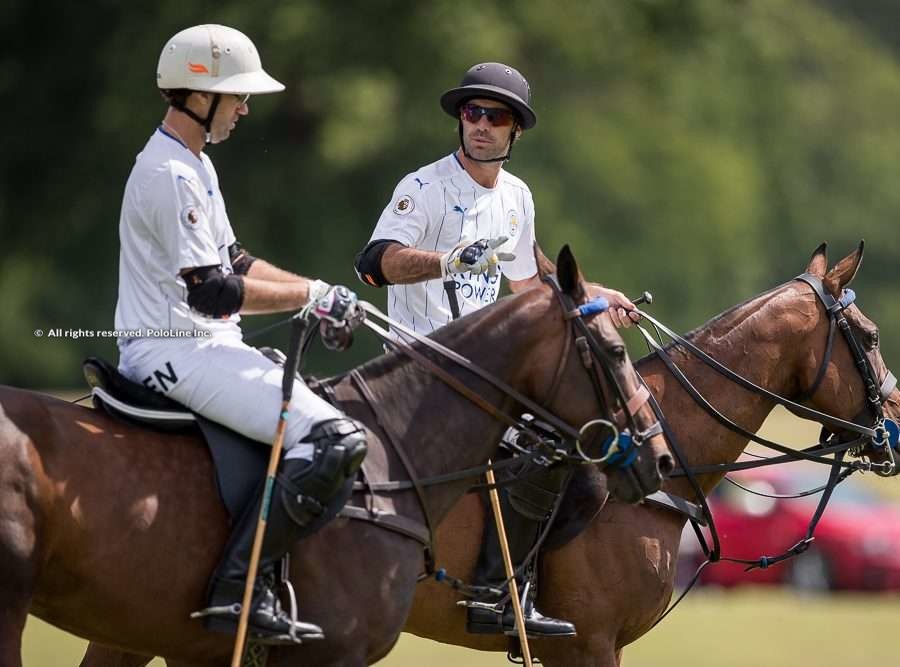 What at times felt like a fantasy has become a reality. England – and the world of polo as a whole – is very much looking forward to an intense season. The British Government announced that as of Monday, June 1, sports may be played behind closed doors, and this statement has been confirmed.

Although an official announcement from the HPA about how polo will adapt to the measures is pending, one thing is for sure – Saturday’s news encouraged patrons and players to travel to England. Therefore, in the last 48 hours, teams of all levels have been confirmed, and more news is expected.

In terms of the English high goal, six teams have been confirmed so far, and there are high chances that a couple more will confirm their participation. One of the most important developments is Adolfo Cambiaso’s comeback following a year absence from the British high goal in 2019. He will be representing La Bamba de Areco, a team that has been renamed Next Generation Polo Team. He will be playing alongside David Stirling for the first time in England; they will be joined by Cambiaso’s son, Poroto. Adolfo and his son have already played together this year, in the World Polo League, winning the two tournaments that were able to take place.

For Park Place, runner up of the two last editions of the Queen’s Cup, 2020 brings a new challenge. The team’s core members are the Pieres brothers, Facundo and Gonzalito, undoubtedly one of the most successful partnerships of the last 15 years. Together they have won the most important tournaments in Argentina, England and the US. They will be joined by Kian Hall, who, among other achievements, claimed the Queen’s Cup in 2016, with Dubai. Another strong foursome will be Dillon Bacon’s Great Oaks, whose lineup will feature the Castagnola brothers, current title holders of the Gold Cup. Camilo, the younger brother, is currently injured, so it is yet to see how this will affect the team.

David Paradice’s Scone is another team to watch – the Australian organisation are current title holders of the Queen’s Cup. This year, Ollie Cudmore will be joining Nico Pieres and James Harper. On the other hand, German player Patrick Maleitzke is ready to compete at the highest level in his team  Schockemohle, alongside Jaime Garcìa Huidobro and Diego Cavanagh.

Monterosso will also be armed and ready. This will be Alesandro Bazzoni’s fourth consecutive season in the high goal. He will be joined by Cubi Toccalino, Guillermo Terrera, and Jerónimo del Carril.

High goal action is on the horizon! Get ready!