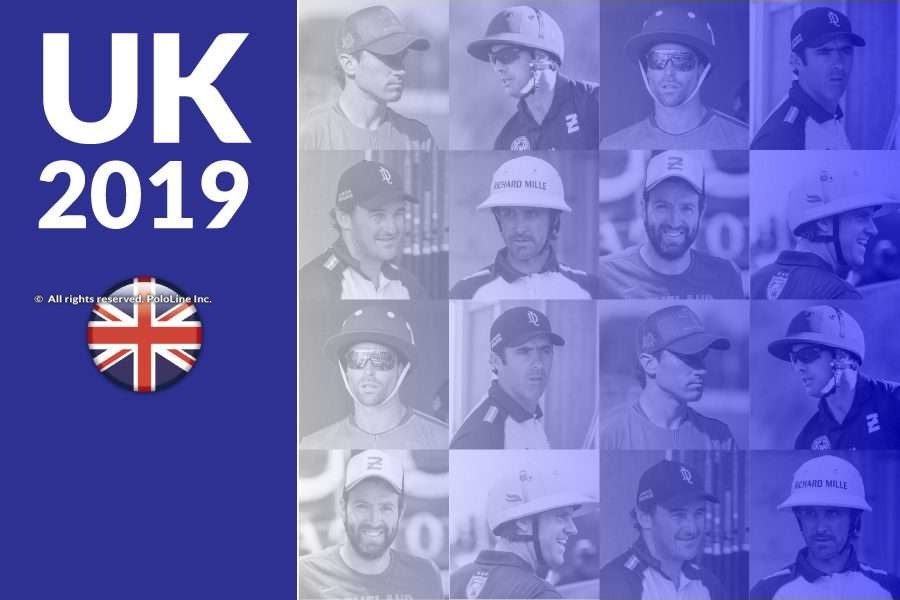 English high-goal gets ready for an unmissable season

The most prestigious tournament of the American season, the US Open, has just begun, promising competitive polo like no other. But over on the other side of the Atlantic, things are coming to life, and this year’s English season is set to be one for the books. Thirteen teams, boasting some of the best players in the world, have confirmed their participation in the British high goal.

Defending Queen’s Cup champions La Indiana have changed 50% of their line-up; this year they have recruited Rodrigo Andrade—2017 Queen’s Cup winner with RH—and young Brit Jimbo Fewster. The Gold Cup will have a new victor his year, as last season’s champions El Remanso will not be playing the high goal. Two of the team’s former players, however, will be competing: James Beim and James Harper will play for Scone, owned by Australian patron David Paradice.

The third player of each team is also hugely important, and can determine whether an organisation wins the title or goes home empty handed. In 2018, that role was played to perfection by many, including australian Alec White—last year he played with La Indiana, this year he represents La Bamba de Areco—and south african Byron Watson, who now joins Park Place after reaching the Gold Cup final last season with La Bamba.

The main news is that King Power are back in the high goal after a 2018 season playing only medium goal. It will be very special to see the Thai organisation back in action, a wonderful way of continuing the legacy started by the late Vichai. Duabi will also return to the high goal, as the two Castagnola brothers join Rashid Albwardi in the hunt for British glory. Dubai will try to reclaim the Queen’s Cup, having last won the title in 2016. UAE will also be competing in the English high goal, with two Argentine Open finalists in the ranks (Caset and Toccalino). Their success will depend on their horse power, because when it comes to player skill and talent, they have more than enough.

This will be Andrey Borodin’s second season playing the English high goal, as he returns with Park Place. La Bamba de Areco just fell short last year, loosing the Gold Cup final to El Remanso, but they are back with a strong team. Murus Sanctus will also be a team to watch; with three balanced players and a strong organisation, they are sure to go far in the tournament if the horse power help them.

The other six teams are also sure to put up a fight; we can’t rule out a surprise from Scone, Emlor, Monterosso, Marchfield, Sifani or Talandracas. It is worth remembering that back in 2016, when they became Queen’s Cup and Gold Cup finalists, La Indiana was one of the underdogs of the season.