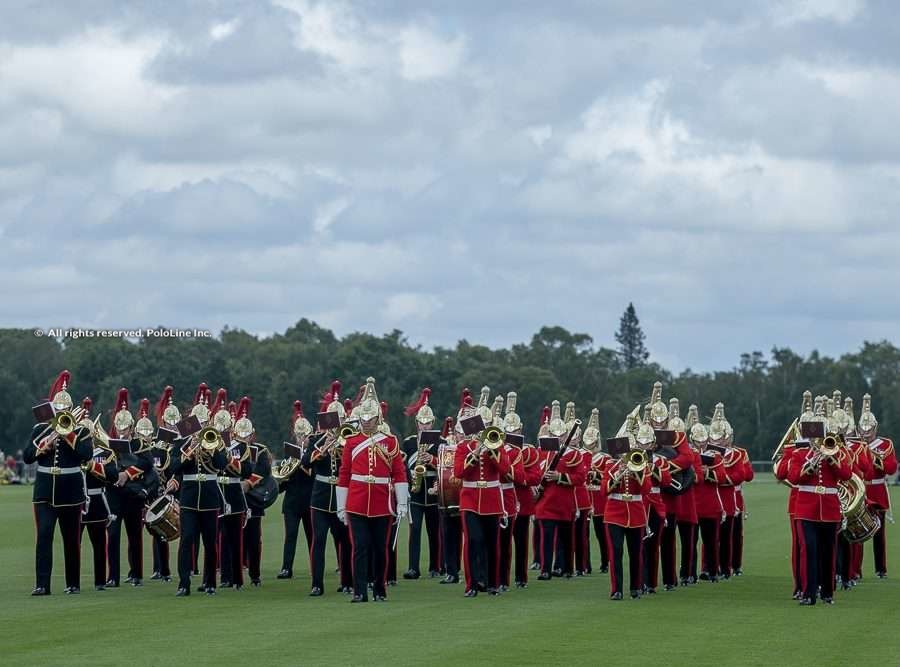 An updated fixture for the upcoming British season was announced on Thursday and Friday, indicating a tentative start to action in mid-June. This brings a large amount of optimism at a time when the situation is still uncertain due to the COVID-19 pandemic.

The announcement has had a positive impact in the polo community, where good news was desperately needed by everybody. Following this announcement, several organisations that had decided to cancel their plans because of the pandemic, are currently reviewing their situation from a different perspective. However, before anything can be confirmed, we will have to wait until mid May, at least, because England, France, and Spain have extended their lockdowns until the week of May 7-11. There is nothing left to do but to wait for each government to determine how this will impact polo. England is still working on a plan, which has not yet been approved by the government, to determine when the lockdown will be lifted.

This lockdown lift would be composed of three stages, as announced by the Daily Mail. The first stage would start on May 11, when restrictions will be eased; a second phase is expected on May 25, with more freedom; and a third stage will come on June 15, with less restrictions. The dates of the British polo season have been adapted based on this.

At a time when several sports competitions have been cancelled, the news that there will be an attempt to host the polo season in Europe  – England is not the only country that has shown its desire to play – changes circumstances. At the same time, and beyond the fixture announced on Friday, the HPA stated that the final word on whether a tournament is played or not will be confirmed at least a month before. This will give each organisation a certain margin of time to prepare.

If we focus on the high goal, it is worth noticing that most of the players due to play in England still remain in the US, while others are in Argentina. Only a small number are already in England. This is not a minor point, considering that the situation in these countries is different, and taking into account travel arrangements. Some of these organisations still have their horses in Argentina, while several others have managed to sort something out in England. It will be a lot easier for those who remain in the US to go straight to England, rather than to travel back to Argentina first, because commercial flights between both countries are currently available.

To this date, and in accordance with a survey made by PoloLine, many of the high goal teams who aim to play in England are optimistic. Obviously, there are others who are more sceptical, and prefer to wait and see in order to avoid false expectations. However, high goal organisations do want to play, and several patrons are even more enthusiastic about the season than when no one thought about a pandemic. While those who are in Argentina are quite limited, everybody agrees – the situation has changed, there is a light at the end of the tunnel, but patience is paramount.

There is also a fair chance that perhaps those tournaments due in Europe could be played behind closed doors. Beyond sanitary measures, this option is based, for example, on the decision made by Royal Ascot. This unique horse racing event, held at the same time as the polo season (June 16-20) will be hosted behind closed doors, if at all. The All England Lawn Tennis Club announced that Wimbledon, the most prestigious tennis competition in the country, set to be played from June 29 to July 12, has been cancelled.

The HPA, as well as other clubs in England, will remain optimistic until the last moment. Patrons, organisations, players and those within the polo community in England have supported the HPA, and that’s why the governing body of British polo has been so determined. However, the main priority is to guarantee the health and safety of those involved. It is very important to maintain positive and open conversations between the FIP, HPA, AAP, USPA, FFP and RFEP, as happened last week, in order to minimise the negative impact of the virus.