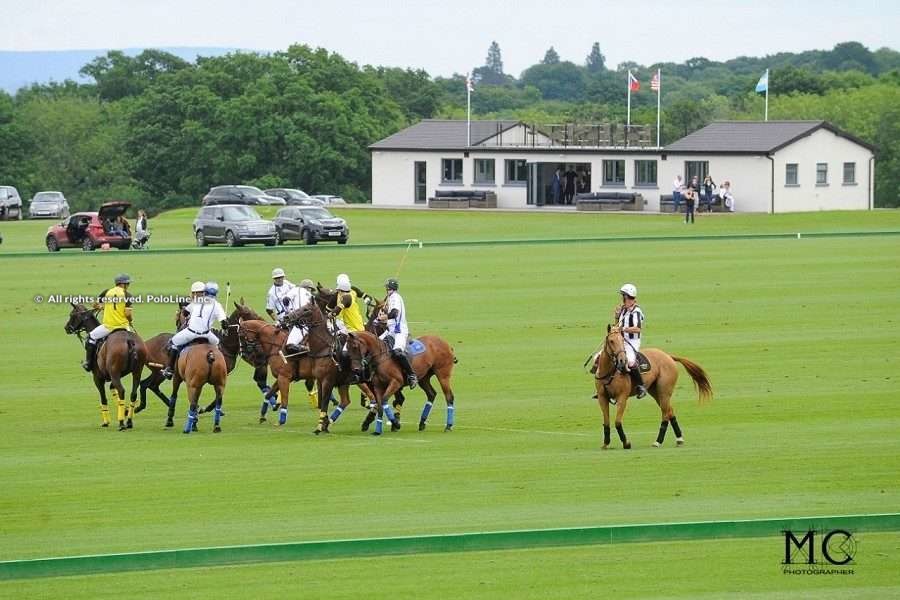 Cortium makes comeback with a must see event

The upcoming English season will make a great impact, not only for the high level of polo and competitiveness of the tournaments involved, but also because it becomes more attractive every year and has a unique prestige that relies on tradition. As usual, all eyes will be set on high goal but one thing is for sure as well – 15-goal and 18-goal tournaments have grown up a lot in the last years, featuring a large number of participants and players of great level.

So, in this context, Cortium makes a comeback and gets ready for a tournament that aims to leave a mark within 18-goal competitions. The event is due to start in June, just at the peak of the season, in a time when organisations, players and horses are at their best. It will commence on June 12, right after the Duke of Sutherland Cup is finished, and will strenghthen the already exciting 18-goal circuit.

Set in the Haslemere area, just 20 minutes from Cowdray, the location is easy to access – one hour from London and just 45 minutes from Guards Polo Club. This means that Cortium is set within a prime location.

At the same time, and beyond the fantastic grounds Cortium has, in case two Windsor area teams are set to face each other, these teams will be able to have the opportunity to play on a ground within the aforementioned location. This applies to other locations as well.

The level of competitiveness reached by 18-goal tournaments in the last years is definetly attractive for both players and spectators. That’s why Cortium decided to follow this path.

“The idea is to organise a first class tournament within the peak of the English season, in June, and all on the fantastic grounds at Cortium. We don’t want this to be one more tournament; we aim to leave a mark both sports-wise and social-wise, give people a different and exceptional experience thoroghout the tournament,” the organisation stated.

The competition will be played as follows:

*Under HPA rules
*Four-team leagues. Three games per team within each league

*Each team will make sure to play at least five matches; those who reach the finals, will play six games.