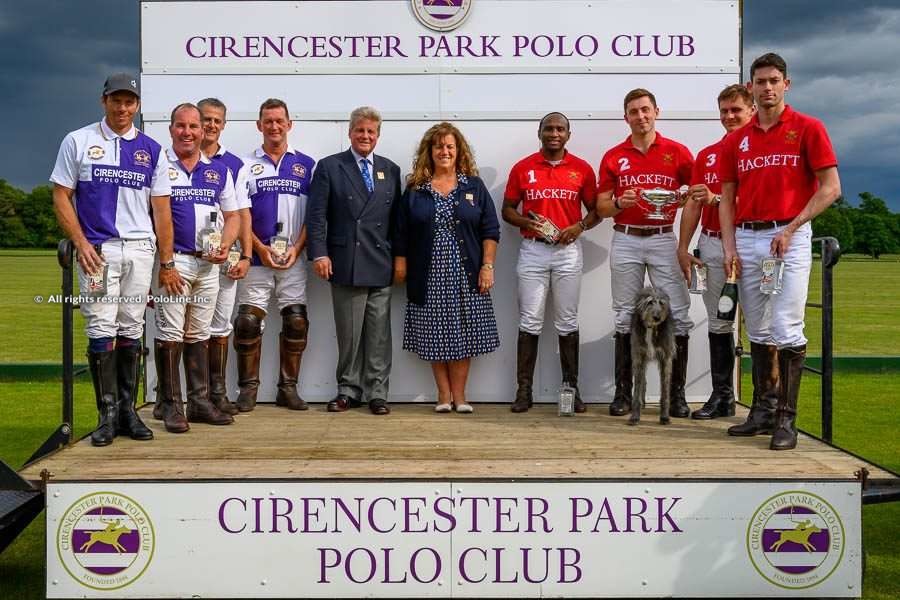 It happened on Sunday June 9, 1894. That day, under the seventh Earl Bathurst, Cirencester Park Polo Club was born. Back then, there were two grounds for play, and it was not until 1909 when Lord Bathurst gave permission for the Ivy Lodge ground to be boarded.

Since then on, and with the exception of the war years (1914-18 and 1939-45), that obliged to stop polo, and with several players joining regiments, Cirencester Park Polo Club, England’s oldest club, has grown and developed quickly. Today, the club has over 100 playing membership and ten grounds – Ivy Lodge, Peddington, Meadows, Sweethills, Coombe Farm, Savannah, Soushi, Upper Field, and two more in Aston Down, as well as a practice ground and many facilities that make the club an attractive option to spend the polo season in England. Among others, an exquisite Clubhouse, bar, restaurant, dressing rooms, grandsstands.

A lot has happened at Cirencester Park Polo Club thoroghout these 125 years. The club has always been close to the Royal Family – in the early 20s, the Prince of Wales, later Edward VIII (who abdicated to marry the American divorcée socialitée, Wallis Simpson), was the first member of the House of Windsor to play polo at the Club. Philip, Duke of Edinburgh and his son, Charles, the present Prince of Wales, were participants in many tournaments. Today, the Duke of Cambridge and the Duke of Sussex are regular players within the club and wear the white and violet club’s team jersey – the colors adopted in 1898 – to play annual charity matches.

Many top British players have been associated with Cirencester, too. Lord Vestey and his brother Mark served as Chairmen, and dominated English polo in the 70s with their teams, Stowell Park and Foxcote; the Hipwoods, Julian and Howard, were members and captains of English teams; and of course, the legendary Gerald Balding, one of the most remarkable British players and the country’s last 10-goaler in 1939. Cirencester pays tribute to him with a tournament that bears his name.

So, Cirencester celebrated such an important milestone exactly where it began 125 years ago – on Sunday June 9. The big event had the Earl and Countess of Bathurst in attendance, as well as many people who went to the club to watch the anniversary match, in which Hackett Army beat Cirencester 4-2. But, who cares about the result? The important thing is that 125 years of polo is not something that happens everyday.

Congratulations, Cirencester, here’s to another 125 years of polo! 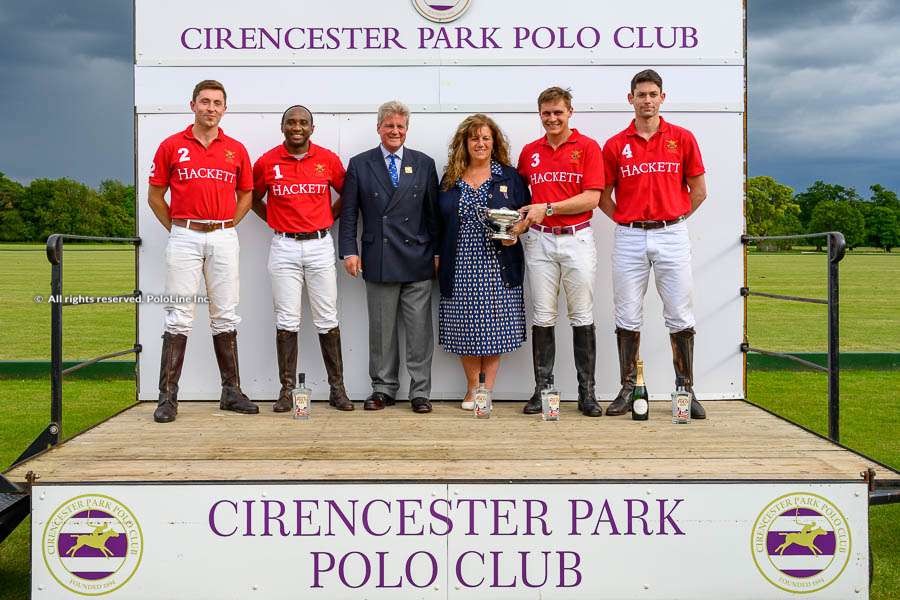