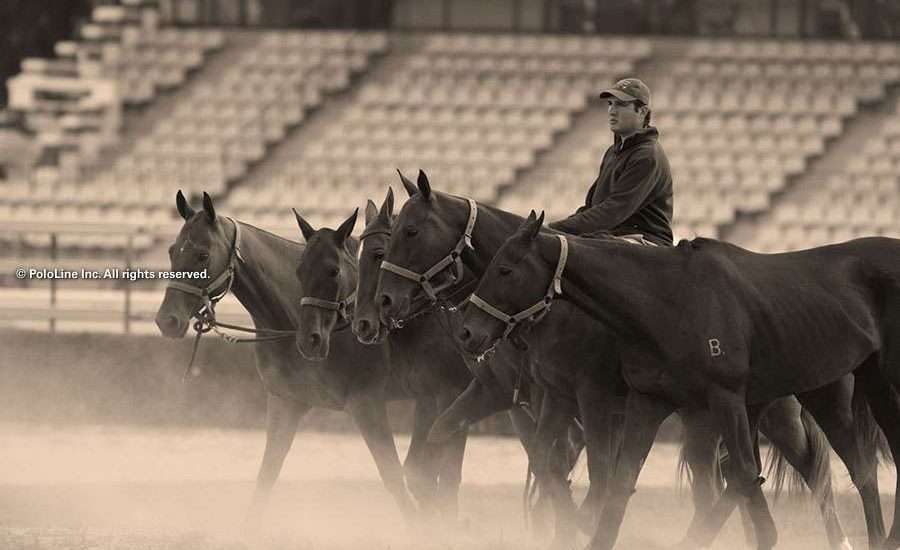 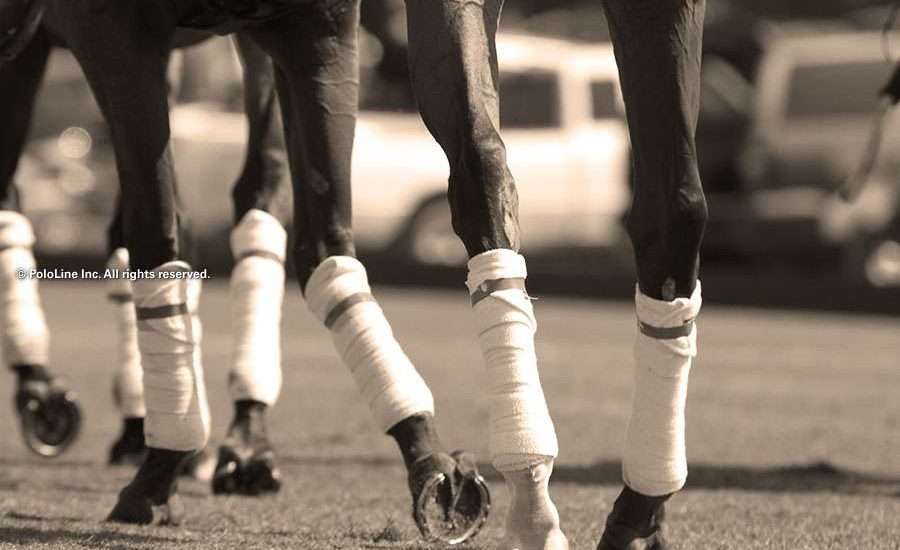 Polo is getting more and more expensive. Patrons are dropping out. There are fewer and fewer teams in the high goal. Amateurs are giving up. Even professionals are giving up. It is not a viable career for most people. It all just costs too much.

Why? Horses are the biggest cost in polo. The more you have, the more it costs. Multiple mid-chukka changes have caused the cost of playing polo to skyrocket. Horses are expensive to buy and run. Pros then have to charge more to cover their costs. So their patrons have to pay them more, and pay more themselves for their own horses. Amateurs can no longer compete if they ‘only’ take four horses to a four chukka game, because everyone else took 6. Or 8.

But why do people now have more horses than they did in the past?

Only 20 years ago or less, one pony was played for a whole chukka. At all levels of polo, from the Open right down to the bottom. It was part of the skill; use your riding ability to judge when to run your pony and when to give it a breather. As the great former 10 goaler Marcos Heguy said, when he played the Open it was embarrassing to change ponies. “Un fracaso”, he said. Embarrassing for the player, his groom and his whole organisation. Ponies often played two whole chukkas in the Open. He was speaking in La Nacion, lamenting the plague of multi-pony changes.

Things have changed. Ponies began playing for just half chukkas, then only for a third of a chukka. Stamina was no longer important. The value of good horsemanship was diluted. Ponies that didn’t have the temperament for polo were now being played, because when they got too ‘hot’ they could be quickly swapped. Ponies could be used as battering rams for blocking because when they were tired from the pummeling and stop/start, they could be changed. Ponies that won’t stay sound can be played for just a few minutes at a time.

The style of polo has changed too. It’s slower. There is much more emphasis on short plays and possession; this involves much more stop/start and changes of direction – much more tiring for the ponies – so they get changed. The games don’t flow and they aren’t as quick. It’s about a few star players and not the team. Look at the high goal of a couple of decades ago – they went flat out. It was exciting. The current style of polo is less fun to play and is definitely less fun to watch. And yet it is more expensive. This is not a recipe for long term success.

It affects the horses being bred for polo as well. They don’t have to last a whole chukka, physically or mentally. They don’t need to be as robust. These are desirable traits, and we could be losing them. Professionals and breeders are often short sighted though. They want to sell horses, so swapping ponies suits them, as players and patrons have to take 6,8,10, 14 horses plus (each!) to a game, depending on the level. They can sell 10 horses to a patron instead of 6.

By bringing in limits on the changing of the number of horses a player can use in a game, polo will improve. Costs will go down, fun will go up.

Opponents of changing ponies mainly cite welfare. They predict exhausted ponies, or ponies that can’t play a whole chukka because they will go lame or go through the bridle. As for the latter – well, they should not be playing polo at all. As for the former – an extensive 48-pony study carried out by vet Alyssia Flander at Kirtlington polo club found that ponies that played whole chukkas had lower basal heart rates and faster recovery times than ponies that did two half chukkas. What does this mean? It means that ponies that play full chukkas are fitter than ponies who play two half chukkas {pull out quote}. In other words, play full chukkas and your horses will be fitter than if you only play them half chukkas. Fit ponies are less likely to have fatigue related injuries or heart attacks. That’s not conjecture, that’s science.

Is anyone doing it?

Yes, actually. The All-Pro Polo League, run by Javier Tanoira. One horse per chukka. The league has now caught on to the extent that there are APPL tournaments being run by the Argentine Polo Association. After a successful demo in the UK this summer, there are plans to expand here too. “20 years ago, polo was faster than it was now, and ponies played a full chukka, and in the high goal in Argentina the good mares played two full chukkas. The ponies didn’t tire – aside from anything, polo was a team sport, and now it has become more about the individual,” says Javier.

Guards manager Antony Fanshaw also wants change. “The ball moves around the field much slower today because you do not have to pass the ball, just time your horse changes right during the chukka. This in turn creates a game where young players are used as blockers rather than ball players,” he says.

So does Horacito Heguy, the former 10 goaler and producer of top horses aimed at the Open. You’d think that from a business perspective he’d be all for pony changes, as he could sell more horses, but no. Speaking to ESPN in Argentina in November, he said this: “It is fundamental to limit the number of horses. Not just to level the teams, but to improve the game. They’ve tried to add all these rules (to improve the flow)… and reduced the length of chukkas because the players say the horses won’t last (a chukka). How can they not last? They still have a head, four legs and tail! There is not a single reason that they can’t last now if they did before {pull out quote}. The reason is the style of play. However by reducing the number of horses a player can ride, it will obligate them to play as a team. They currently all think individually. The current style of polo is about the individual – the team loses importance, horsemanship loses importance. By limiting horses, the back will have to play back, the three will have to play three…and they will think about passing the ball in order to score”. When asked what the magic number was, he said 10 horses (bear in mind this is for 8 chukka polo). Translated proportionally down to low goal (4 chukkas) that would mean no more than 5 horses for a 4 chukka game.

-GBP2500/season stabled at home, or rent at a cheaper facility

-GBP5000-6000/season plus to keep a horse in rented stabling at a premium club, and paying a groom. (Add on at least GBP600/pony to winter them, assuming nothing goes wrong. And something ALWAYS goes wrong!)

HOW much to run a string?

-GBP50,000-84,000 Most professionals are running 10-14 horses. That’s what it is costing to run those horses. Before a single game has been played or a mile driven.

SAVINGS with a smaller string

It’s not just professionals who would save money running fewer horses. Amateurs who need six ponies to keep up with the ever-changing Joneses, could go back to having four ponies.

These savings would make the game more affordable across the board. Isn’t it time for change by…not changing?