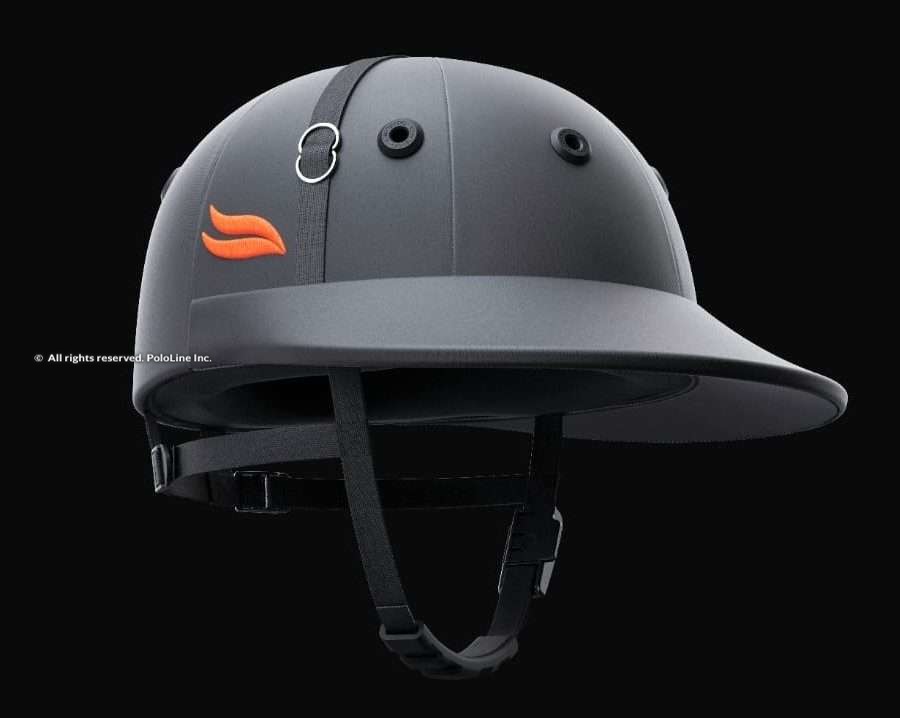 As of June 1, there will be a new rule regarding the safety requirements of helmets allowed to be used in every polo tournament in the United States of America. In October 2018, the USPA (United States Polo Association) shared the new safety regulations that were confirmed in Abril, 2019. Now, just a few days ago, Casablanca has become the first producer to receive the standardised certification so that the brand not only boasts a long history of polo, but also the safest polo helmet in the world.

But beyond that, the most important aspect of this development is to raise awareness, because while the regulations that must be adhered to in order to play in the States as of June 1, 2020, are logical, not every country has a safety protocol when it comes to helmets. That is why it is important to educate players about the risks of the sport, so that they won’t only use the safest helmet in the world out of obligation, but because they want to ensure the highest standards of personal safety.

The latest Casablanca helmet has therefore become the only helmet to have the necessary certification and is so far the only polo helmet that will permitted in the USA as of June 1, 2020. But the helmet is not only useful in the States; it also fulfils the requirements enforced by the Hurlingham Polo Association (HPA), and can therefore be used in England. This means that a player can compete in the 2020 English season and use the same helmet to play in the States in August in places like Greenwich, Santa Bárbara, Denver and Aspen, to just name a few places that host an intense polo season over the second half of the year.

But the task of creating a helmet that reaches the requirements of the USPA has been no easy feat, because first, the helmets had to be approved by NOCSAE (National Operating Committee on Standards for Athletic Equipment), the organisation in charge of setting the safety standards for helmets in other sports in the US, such as American Football and Ice Hockey, among others. That is why the USPA called on them to set the standards for the polo helmet.

Firstly, to determine whether a helmet meets to safety requirements, it must be exposed to several impacts, simulating the blows that could be suffered during a polo match, and be shown to resist the first of them, meaning that the helmet still maintains its protection after a number of successive impacts.

The process undertaken by Casablanca to achieve the approval of NOCSAE has been incredibly exhaustive, and has taken time. Casablanca actually own a machine, approved by NOCSAE, that measures the impact resistance of every helmet they produce. In this way, they can test every helmet appropriately.

On Thursday, December 12, Casablanca will officially launch the safest polo helmet in the world in their flagship store in Buenos Aires, thus reaffirming their commitment to polo and the safe practice of the sport.