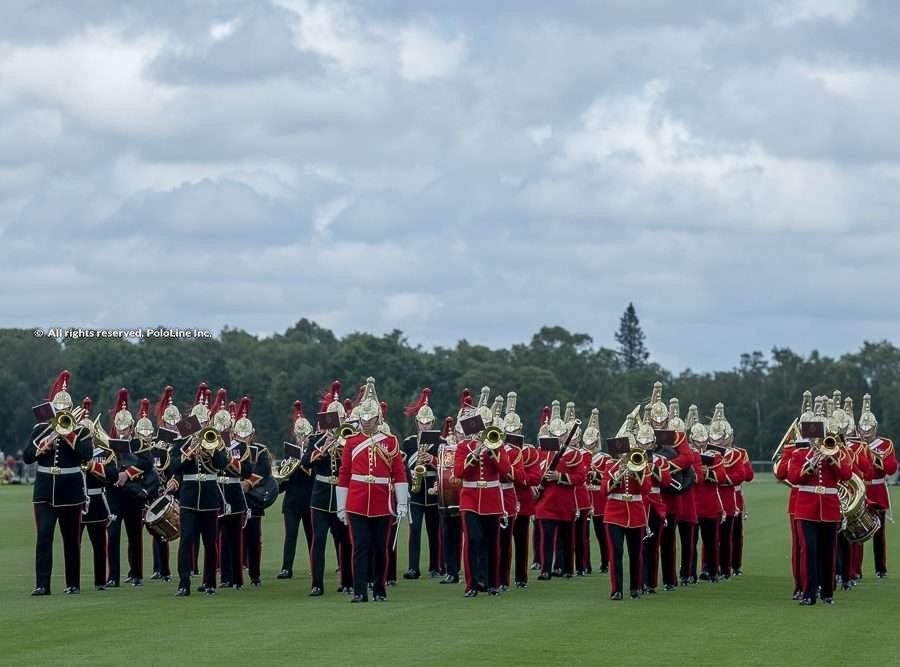 BREXIT BEGINS TO PLAY A ROLE IN THE POLO WORLD

So far, due to the COVID-19 pandemic, the consequences of Brexit have yet to be truly felt in the day to day life of brits. However, the real effects of the departure from the European Union are coming to light in relation immigration, and we are thus beginning to get a sense of how this decision will affect polo and its people. While it seems that, as of yet, there have been no changes made to the visa application process for those who do not hold an EU passport, it is assumed that there will be changes when it comes to entering the country for work for those who do hold an EU passport. The latter previously enjoyed the freedom of working without limitations regarding hours, handicap, employer, or tournament level.

It is worth recalling that since the 2017 English season, all those with an Argentine or Uruguayan passport—to only name a couple of countries—must not only apply for a visa in order to play polo in England, but they must also have a handicap of at least 4-goals in order to be accepted into the country to play. It must be mentioned that in the case that a player be granted a work permit, they are only allowed to work in tournaments rated 8-goals or higher, and there are differing limitations according to each level. In 2019, thanks to an arrangement between the HPA and the Home Office, a trial allowed players with a visa to play 12- and 8-goal tournaments with their medium and high goal patrons (up to 2018 they were only allowed to play tournaments rated 15-goals or higher).

The situation with the grooms was different during that time (from the end of the 2016 season to the point when it was decided how the visas for the 2017 season would be given). From the start, grooms were the most affected by the changes. The limitations imposed on them threatened to negatively impact the development of polo in England, for their role in the sport is totally invaluable. Finally, a number of visas available for grooms was settled on, and the season was able to play out. However, limitations were put on the level of polo that could be played, and the history of the employer as a sponsor for grooms.

Now, Brexit’s new immigration laws will become valid as of 11pm (local time) on December 31, 2020, and the effect they will have on polo is already starting to generate tension, both in England and in other countries on the circuit. This is because the changes that will take place as of that date have clearly been formed in order to provide a greater support to those who hold British passports.

But, focusing on how this will affect polo, several possibilities have now become concrete developments. The first change that will directly impact polo—or so it seems, taking into account what will happen to those forming part of the EU in other sectors—relates to the fact that those wishing to enter the United Kingdom on an EU passport to play polo will have to apply for a visa as of next season (just as an Argentine or Uruguayan national must do currently, for example).

On top of having to apply for a visa to play polo in England, the applicant will be limited according to their handicap: they must have at least 4-goals and will only be able to play in tournaments rated 8-goals or higher. This is the limitation that holders of Argentine or Uruguayan passports currently face.

The current conditions also state, among other things, that there can only be a maximum of one player of such characteristics on teams competing in the 12- or 15-goal, and a maximum of two players of such characteristics on teams playing the 16-goal or above. This is where the changes will really be felt. For example, in the 22-goal, as in the 18-, 15-, 12-, and 8-goal, teams will only allow a maximum of two players that do not hold British or Irish passports. This means that several of the teams currently competing in the English high goal will not be able to play with the same line-up in 2021. Therefore, the structure of a team as of next year—according to the information currently at hand—must be: patron + at least one player with a British or Irish passport + a maximum of two overseas professional players with a passport from another country (be it Italian, Argentine, Uruguayan, or Spanish).

In addition, if the applicant should want to play 8-goal tournaments, they must do so with their same employer, the one that they are also playing the medium or high goal with. It seems like the rule stating that the minimum age required to play 22-goal tournaments will continue being fifteen, unless that player is handicapped over 3-goals.

One of the major changes that the 2021 English season will bring is that every team, no matter the level, must include at least one player—excluding the patron—who holds a British or Irish passport.

Naturally, all these limitations have not been too well received, and some people are expecting that other associations will take measures of reciprocity against those who hold a British passport and wish to play polo in countries affected by these changes. While it is difficult to compare the situations, since on one hand the limitations come from immigration changes at a national level, and on the other, they would come from within an organisation (such as the AAP, for example), what is clear to see is that this is just the beginning, and the directors of certain associations are already feeling the pressure.