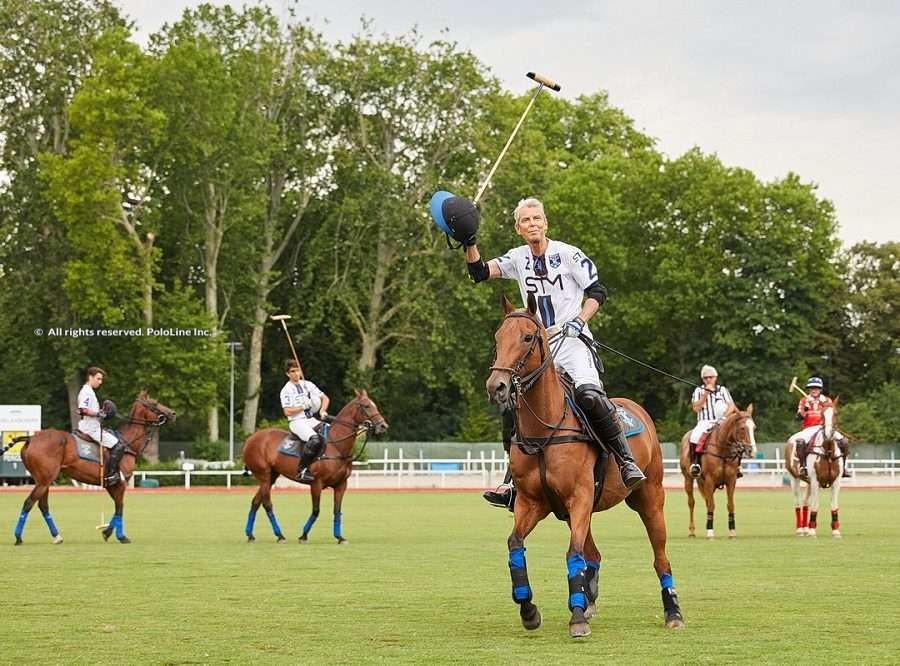 “Birger always supported French polo, he was a great person who will be sorely missed”

On Thursay July 22, the polo community was deeply saddened by the news of Birger Strom’s passing. Born in Norway, Birger was the captain of Sainte Mesme Polo Team, and one of the most influential polo personalities in France of the last years. He has always been a strong supporter of polo in France, playing every tournament within the calendar in the country, and even putting teams together to play at the Polo de Paris and Chantilly, simultaneously.  Definetly, Birger Strom left a big legacy behind, not only in his family but also among his contenders and fellow polo players, who will remember him as a remarkable man.

For many years, Sainte Mesme and La Concepcion played thrilling contests at the Polo de Paris, in Bagatelle; they even clashed in many finals of the Open de Paris. Diego “Topo” Braun, La Concepcion’s captain, spoke to PoloLine, to remember his friend Birger Strom.

“Birger was a very significant figure within French Polo, because he continued Robert de Balkany’s legacy in such a place like Sainte Mesme; now, and thanks to him, the legacy will continue through his son, Robert, whom he encouraged to play polo and all the passion he had for the sport. He was our biggest contender, something I did remark when we organised the 25 anniversary party in Bagatelle. Hans (Spek) played six finals of the Open de France in twelve years, and five of them were against Sainte Mesme; we won two and they won three, including this year.

Sainte Mesme always encouraged us to improve, because they had a great organisation and put very competitive teams together, so that helped us to get better and improve La Concepcion as a team in order to beat them. But despite the rivalry, we never had any trouble at all with Birger and Sainte Mesme; on the contrary, it was always a healthy and competitive rivalry.

He was a great person, who always supported French polo. And he proved it, by putting teams together in both Chantilly and Bagatelle at the same time. He also offered his own ground to the Polo de Paris, so they could be able to have one more field.

He will be sorely missed, for his support of polo and his encouragement to improve polo. He helped to put a great organisation together; he stepped into a traditional polo family through his father-in-law, Robert de Balkany. He played very well and he was very enthusiastic. Yes, he will be very much missed.

And the most remarkable thing about him was his enthusiasm to keep playing polo in the last years; a true example of both life and passion for polo. Really remarkable”.