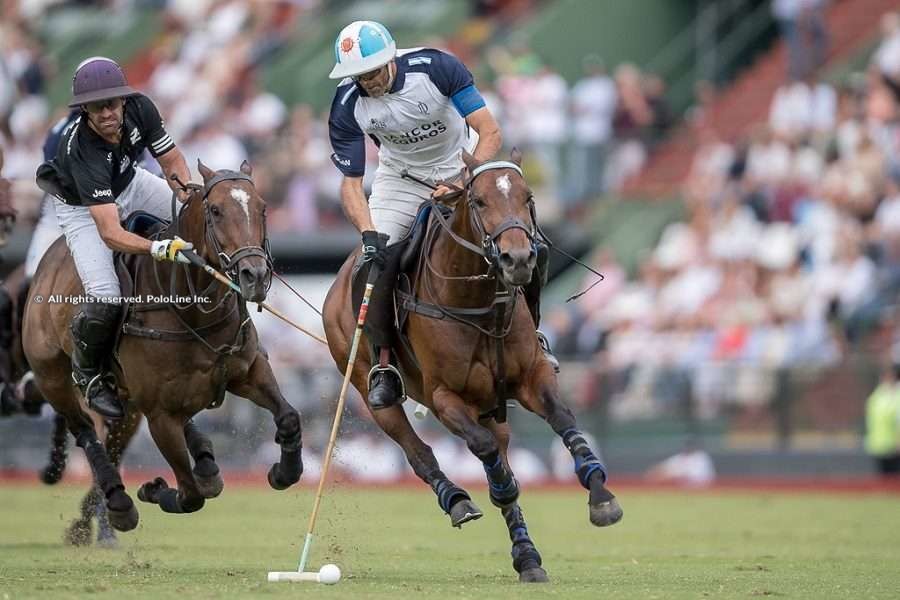 Argentine Spring Season: What can we expect?

One question that has been plaguing the international polo community for months now is whether the Argentine polo season will take place. For the time being, everything is still very uncertain, with news changing from day to day. Fundamentally, it comes down to politics.

We so far know that a protocol to eventually play polo in Pilar has been approved by the Ministry of Heath. But, polo cannot be played as of yet. The most important thing for everyone, from the AAP, to breeders, players, and everybody involved within the sport, is to be ready to spring into action as soon authorities allow polo competitions.

One thing is for sure: practices and training sessions are allowed, but only behind closed doors at clubs; this means that horses are not allowed to be moved up and down Gonzalo Tanoira street, for example. Ellerstina is currently holding practices, and everybody is getting ready to receive the much awaited news that the season can finally begin.

The fact that the protocol has been approved is very positive, but it is worth to remembering that restrictions can vary between locations. Currently, out optimism that polo will be able to commence is based on what is happening in other activities. Horse racing at Palermo has been given the go ahead, behind closed doors, but the movement of horses is not permitted. The same holds in San Isidro, with races kicking off on October 1; at the moment, only trainings are allowed there. The state of football, however, brings us more optimism.

In addition to the international matches for the Libertadores de América Cup, which began last week in Argentina and in other South American countries, a playoff for the upcoming 2022 World Cup – Argentina vs. Ecuador – will be played in Buenos Aires, on October 8, at the Boca Juniors stadium. Does this means that it is more likely that we will see polo played in the city of Buenos Aires rather than in the Province? Not necessarily, but this is still positive.

The current stage of mandatory lockdown in Argentina is set to continued until Sunday, October 11. So, it is difficult to think that polo will be able to start before October 19, but there are still hopes. Rumours circling say that it is likely that only the Triple Crown will be allowed to be played, based on the level and category the competition has, but this is conjecture. Of course, we must take into account the whole situation, and remember that plans can change from one moment to another, but this course of action does not seem likely at the moment.

What is certain is that the calendar will be very tight, but it doesn’t mean that only Tortugas, Hurlingham and Palermo will go ahead. Despite starting their respective seasons later than expected, England and France, for example, went ahead with polo at all levels. That is what has happened during these last weeks in Chantilly: Open de France (18 teams, 16 goals); Trophée Castel (12 teams, 8 goal); Nam’s Cup (8 teams, 4 goals); Open de France Féminin (4 teams) – and a total of 700 horses. This is a clear example that where there is activity, all levels will be involved. Currently, it is unlikely that only the Triple Crown will be played, despite the fact that more interest surrounds the championship than other competitions.

Another issue related to foreign players, including those set to play the Triple Crown, who are not sure whether they will be allowed to enter Argentina because they do not have permanent residency or they do not hold the necessary documents required by the  government. Fortunately, several of those problems have been solved, as many of those players are already in Argentina, and because it is expected that restrictions regarding flights from abroad will be eased. This would mean that patrons would eventually be allowed in, something that it is far from happening at the moment.

On balance, there are few certainties at this time, but there is hope. The European season is coming to an end, and the Argentine season is waiting to be given the green light to begin.