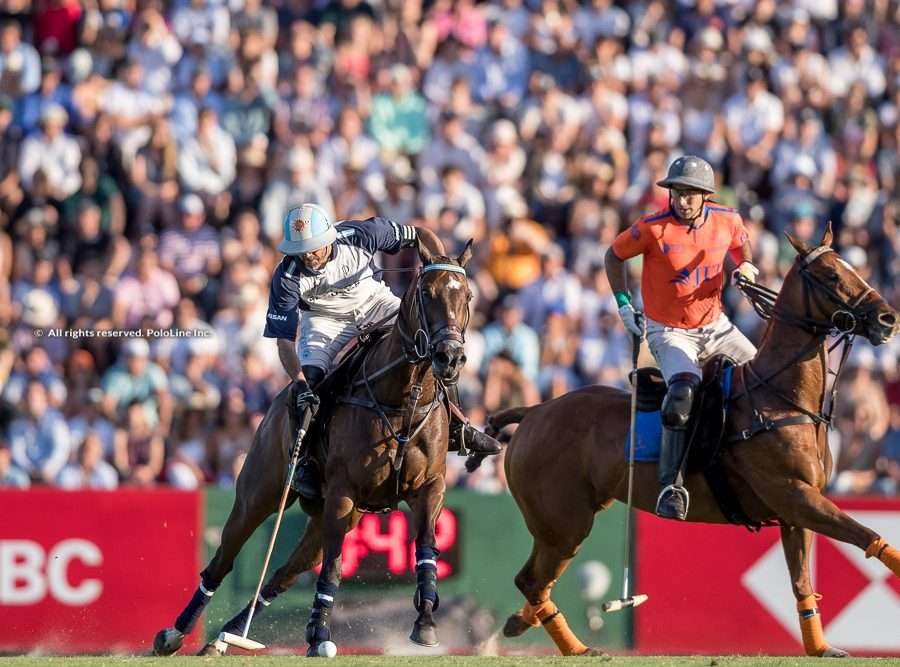 Following much discussion, it’s been already confirmed the format of the upcoming 2019 Triple Crown in Argentina, although it is expected the formal announcement of the fixtures for each tournament. Regardless strong rumors that both the Tortugas Open and the Hurlingham Open could be sort of a qualification that could eventually end having the 10 participating teams at Palermo split into two categories, comprised by five teams apiece in acccordance with their points, it’s been decided that the 10 lineups will play within the main draw at the Open, as it happened in 2017 and 2018, by the time the 2019 calendar was in the works.

Therefore, the Tortugas Open will be played just like in 2018 – 8 teams, on single elimination. And this is the only significative change, because at first it’s been announced that Tortugas 2019 would feature 4 teams. It will be followed by the Hurlingham Open, that will have 8 teams broken down into two leagues. It’s worth to note that the latter showcased 10 teams in the last two years.

The 126th. Argentine Polo Open Championship will come next, and will have 10 participating teams. Although no dates or fixtures have been yet confirmed, it is expected that the Argentine Polo Association will provide all the details in the next hours. It is reasonable to maintain the format already announced in 2018, because all the lineups played and qualified in accordance with the established rules.

A very attractive option that is becoming stronger for 2020 is the possibility to split the Open into 5 and 6 teams in order to play a sort of Open A on ground 1, and an Open B with the same number of teams on ground 2, as well as the opportunity to set promotions and descents between both groups, according to the final standings.

But, undoubtly, the major aim of the new format of the Argentine Open should be to have the three best teams playing against each other. As a matter of fact, La Dolfina vs. Ellerstina was not played at Palermo in 2018, and it is something that must not happen again. Polo can’t afford not to have a clash between the three teams who are currently one step above the rest – La Dolfina, Ellerstina and Las Monjitas.

So, in the end, Eduardo Novillo Astrada has announced that the new format for 2020 could be decided next month. And this will surely happen when he meets with the players during the upcoming high goal season in England, which is around the corner.

However, and prior to a new Triple Crown, the spring high goal season will start as usual – San Jorge Open and Jockey Club Open, both due in September, will come first, followed by the brand new Extreme Polo League, a tournament that does not have clear rules set yet, but will finish before the start of the Tortugas Open.

With regards with the qualification, a competition that already have 7 lineups confirmed to play – but indeed will add another team – it will award two spots, but unlike to what we are used to until now, the two lineups will qualify only to get two tickets to the Argentine Open. This means these two teams won’t be able to play the Hurlingham Open.

Last but not least, the AAP is currently working on a project to have a better structure for tournaments of different levels. On one side, to give a more foreseeability to those who have to decide which levels of polo are able to play in an neatly manner; and on the other side, to allow private tournaments to determine their dates in accordance with the levels established for official competitions that are being played. So, to set an example, 20-goal tournaments will be able to be held during certain week, and indeed each week and each level of polo, respectively, every month.

The upcoming spring season in Argentina will be very intense, but is coming out slowly in order to be much more attractive.