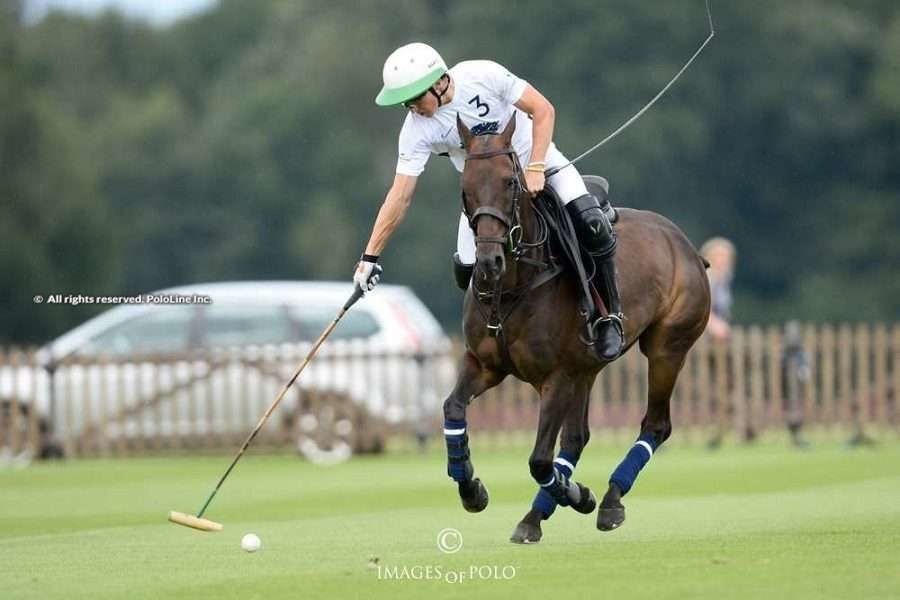 The Open de France, one of the most prestigious polo tournaments in Europe, is celebrating its twentieth anniversary. Action kicks off on Friday, September 4, at Polo Club du Domaine de Chantilly, and will come to an end on September 20, with the tournament final. Eight teams, up to 16 goals, will fight for the title. All games will be streamed live via PoloLine TV.

THE OPEN THE FRANCE WILL BE AVAILABLE TO WATCH LIVE ON POLOLINE TV HERE.

The first match of the tournament will be between Le Pommeray and Amanara. Le Pommeray’s line-up will include two players who compete regularly in the Argentine Open: Juan Gris Zavaleta and Tito Ruiz Guiñazu. For Amanara, Nicky Sen’s organisation, recent Queen’s Cup champion Santiago Laborde will be playing alongside Santiago Chavanne.

Later on, Marqués de Riscal will face Marquard Media, in a much anticipated game. It will be a great opportunity for Thomas Rinderknecht’s team to avenge their Coupe d’Or loss in Deauville. But Marqués de Riscal won’t give in too easily, with Alejandro Muzzio and Santiago Cernadas fighting for the team alongside captain Alejandro Aznar.

Among the four remaining teams, there are several players that promise much. Barto and Camilo Castagnola are two who will undoubtedly add importance to the tournament. Recent winners of the Queen’s Cup, both brothers had their handicaps raised of late. It will be interesting to see them compete on different teams.

Barto, the elder of the Castagnola brothers, will once again be playing alongside Dillon Bacon, who had an outstanding English season. The are joined by Tommy Beresford and Aristide Faggionato. The team is certainly a favourite to win the title. Camilo, however, will also be in good company, playing for one of the world’s most powerful organisations: Talandracas. He and Francisco Elizalde will work together and surely mount a very dangerous attack on any team they meet.

Sainte Mesme, one of the most prestigious organisations in Europe, will also be fighting for the title. Their powerful horses will be crucial, as will Clemente Zavaleta’s and Robert Strom’s large experience in this kind of polo. They have high chances of going all the way.

Last but not least, Majoa Paris have put together a very interesting lineup, with the father-son duo, Alex and Sam Starman, playing alongside Pierre Henri N’Goumou and Guillermo Terrera, a man who has previously played with Talandracas, forming a crucial part of the organisation’s victories.